G-Dragon graded his own growth over the past 4 years.

On March 21, G-Dragon held a press conference at KBS Sports World in Hwagok-dong, Gangseo-gu, Seoul for the opening of his upcoming world tour.

The Big Bang leader held his first solo concert back in 2009, so during his press conference he was asked what the difference was between now and 4 years ago. He answered, "I feel this continuously as I work, but even though I'm young now, I was even younger back then. I have a lot of things that I want to do in terms of what I do on stage and my musical color, but I feel like I haven't been able to fully do all of that yet. I think after a few years if I look back at myself, I'll be like this again. Lately, when I make music or put on a performance, I try to be really sophisticated so that when I look back at this point from the future, I won't look unsophisticated."

He continued, "Something different is that the environment has changed a lot. I think I learned a lot and was upgraded from being surrounded with a good staff in a good environment. I hope people who watch feel the same way. Back then, I was an idol so I showed a lot of cute adorable and varied looks. Variably, I'm trying to emphasize my artistic side through the Big Bang concerts and this tour. I think the entire show will be proceeded under a more solid foundation."

INFINITE's "Man In Love" achieves an 'all-kill' on music charts

BIBI says her underboob fashion was unintentional and she was unaware of it before it was too late
1 hour ago   7   7,126 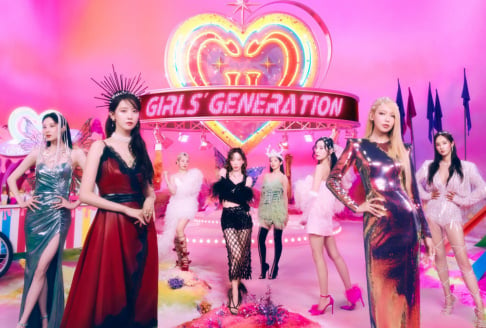 Girls' Generation fans are heartbroken that their favorite girl group's long-awaited comeback performances have been canceled
1 hour ago   3   4,525

BTS's J-Hope reveals how Kim Taehyung was the most supportive during 'Jack in the Box' promotions and Lollapalooza
6 hours ago   12   6,696 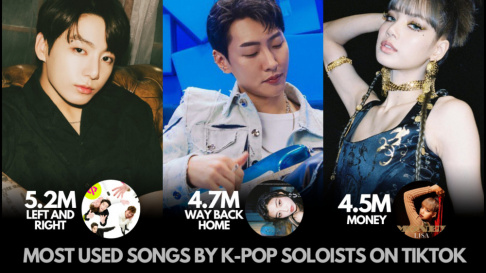 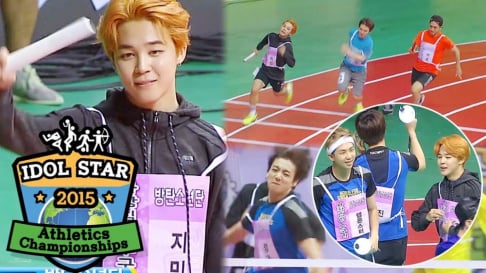 [OP-ED] Is the "Idol Star Athletics Championships" really worth the entertainment?
41 minutes ago   1   619

Girls' Generation fans are heartbroken that their favorite girl group's long-awaited comeback performances have been canceled
1 hour ago   3   4,525

BIBI says her underboob fashion was unintentional and she was unaware of it before it was too late
1 hour ago   7   7,126

Is BLACKPINK coming to your area? Check out the dates and locations of BLACKPINK's upcoming 'BORN PINK' world tour
1 day ago   70   47,916

Red Velvet's Yeri responds to a controversial YouTube channel which accused her of having 'Jennie Disease'
2 days ago   67   129,812