Today is 2012.12.21 in Korea. You know what that means! No, it's not the end of the world, it's the day that marks the reveal of Girls' Generation's pre-release off their upcoming album!

As their 4th album is their first Korean release in a year since their 3rd, 'The Boys', it's one that has been much awaited by their fans around the globe .

However, the bad news is that you still have to wait a bit as their 4th album titled 'I Got a Boy' will not be released until January1st.

But don't worry, the nine beautiful ladies have presented you with a new track to hold you over until then. As mentioned earlier, the pre-release is indeed a remake of a very famous song that should be familiar to almost everyone. Titled "Dancing Queen", it is a fresh Girls' Generation style remake of "Mercy" by none other than the internationally recognized singer Duffy.

The girls actually already prepared this song way in advance as the recording as well as the music video filming is said to have all been completed back in 2008.

However, that's not all, for the music video will be serving as somewhat of a time machine as it takes you down memory lane to 2008 but brings you up to speed for 2013 with the beginning and ending of the music video containing new images and footage of the girls who will be returning shortly!

The album itself is said to have a time machine like concept as it will express the past, present, and the future goals of the girls with various sounds.

Also, starting with the release of member Hyoyeon's teaser image today, a new photo will be revealed one by one, which is sure to add to the excitement.

Jungkook joins big names like Brad Pitt, Taylor Swift and The Weeknd in another American magazine, listed as one of Esquire's Most Memorable Personalities 2020
4 minutes ago   0   32 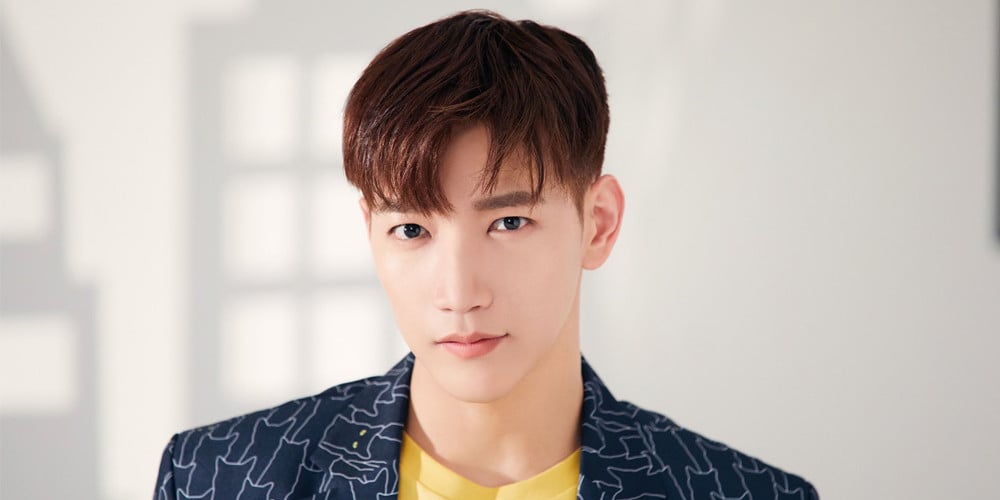 Chinese newspaper suggests BTS was nominated for Grammys thanks to China, suggest they "think twice before voicing their opinions in public"
1 day ago   113   31,775