Having revealed several members of EXO through visual teasers and a performance at the 2011 SBS Gayo Daejun, SM Entertainment will be officially introducing SE HUN today through a new video teaser! According to a recent report, Se Hun is 17 years old and stands at 181 cm. Equipped with powerful dance moves, Se Hun will show off his expertise through a two-man performance with fellow member Kai in a teaser clip to be released later today.

Though the group has yet to debut, fans both in Korea and overseas are already heralding the birth of a new global Hallyu star. SM is expected to reveal further details of EXO-K and EXO-M through new photos and press releases this week. Stay tuned as allkpop awaits further news on this impending debut! Source: Sports Chosun
Share this article
Facebook
Twitter
0 107,642 Share Be the first to vote

Webtoons that have been confirmed to be produced into dramas or films in the near future
3 hours ago   10   7,986

These 11 K-Pop Artists will forever be Iconic for making achievements that haven't been Brokenâ€”Yet
3 hours ago   16   8,574 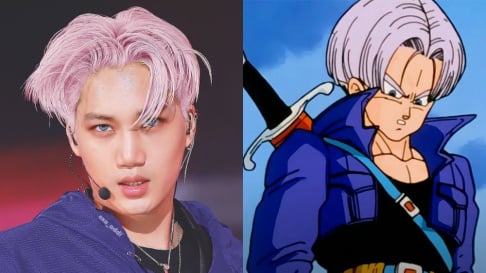 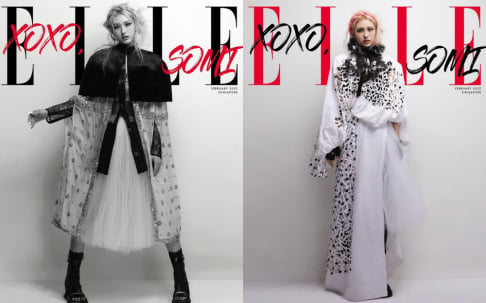 Netflix's upcoming series 'All of Us Are Dead' receiving mixed reviews from critics
2 hours ago   6   4,921

The verdict reducing Seungri's prison sentence in half brings shock and anger
8 hours ago   60   13,016

The military court has reportedly reduced Seungri's sentence to 1.5 years in prison during his final appeals trial
22 hours ago   135   21,131

TV personality Jonathan Yiombi garners praise as he reveals he will become a naturalized Korean citizen and fulfill his mandatory military service duty
1 day ago   77   14,243