SHINee's Jonghyun, who's rarely been seen in public since injuring his ankle ligaments last year, celebrated his 21st birthday on April 8th! Besides holding a birthday party with fans and his SHINee members (as heard below), he also posted a message on SHINee's official website as follows:

Hello, this is bling-bling Jonghyun Thank you so much for the birthday wishes^^ I've received birthday wishes last year, and even the year before that, but they feel different every year It's been a while since we met.. hee Let's continue to meet from here on out ^^ 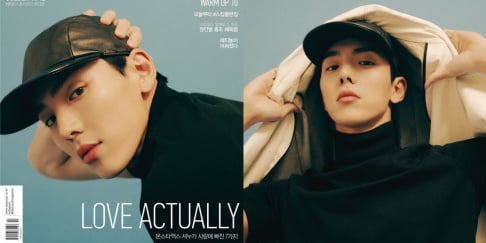 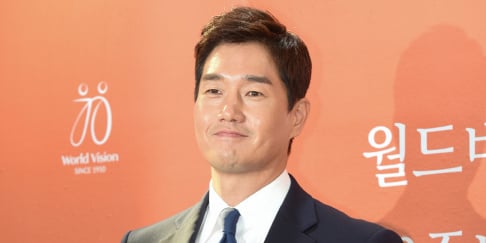 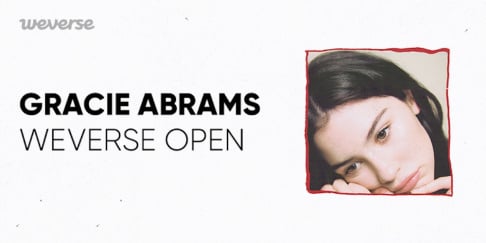 ARMYs are saying BTS was robbed and should've been nominated in more categories for The GRAMMYs especially 'Album of the year'
10 hours ago   70   13,399