JYJ Xiah Junsu's recent series of ambiguous tweets have alarmed fans, as they may have been directed at TVXQ's leader Yunho. On December 6th, Xiah Junsu wrote on his Twitter, "Until now, I kept believing that it wasn't true, I believed that (it) was the enemy of all five of us, but I guess it wasn't really the enemy of all. To see that (they) expressed their gratitude to something I thought was both our enemies.. I guess a lot of things happened in the time we weren't together. This is so tiring." He continued, "I keep wanting to think, hear, and see only good things, but it's very hard to do that today. Even though we've been apart, you know that wasn't right, hyung. We thought the same. Why are you being like this." In TVXQ's 'Thanks to' section of their new album, Yunho expressed his gratitude towards SM Entertainment's Lee Soo Man. Yunho also wrote, "Lastly~ You've been waiting a long time, right? Our Cassiopeia! I'm really really thankful that you waited for us to spring back. I heard this somewhere, but I heard it's best to rest a bit before climbing a wider and taller mountain! Everyone~ Should we all hold each others' hands tightly and climb up together? I'm so thankful, and thankful once more~ Lastly Changmin-ah~ You'd know even if I don't say it, right? I love you! I get so much strength when you're next to me. Should we show them how much we've grown? Okay! TVXQ's second coming starts now!" Additionally, Jaejoong was noted to have also changed his Twitter profile description to, "You keep your head up and keep an open mind", and he tweeted, "I'm just hoping to be. I close my eyes, ears." Many are speculating that these words were in reference to TVXQ's comeback title track, "Keep Your Head Down." Source: Newsen

A high school student wins an essay contest but it was revealed that she plagiarized the lyrics to YooA's "Bon Voyage"
2 hours ago   11   4,931

[User Post] JYP Entertainment rumored to have changed their contract structure because of GOT7 as the previous one benefited the group more than the company
2 hours ago   37   20,478 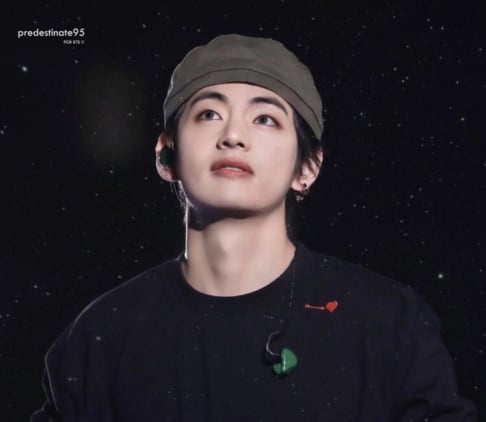 Netizens well up in tears while reading IU's song introduction and lyrics to her new song "Celebrity"
2 hours ago   7   6,668

Netizens still praise the most legendary girl group concept that no girl group has surpassed yet
12 minutes ago   3   2,470

'Penthouse' actor Park Eun Seok under fire for allegedly switching out his pets habitually
39 minutes ago   9   2,821

EXCLUSIVE
[INTERVIEW] woo!ah! reveals a day in their life and shares a special message for WOWs
1 hour ago   0   601