What are the top girl groups up to this month?

Having led a busy year in 2010, girl groups are preparing for what seems like an even busier 2011, especially with fresh girl groups waiting to make their debut.Ā Reporters fromĀStar News went ahead to check up on what the top girl groups were up to in this first month of the new year. KARA was revealed to be spending a majority of their time in Japan for their Tokyo TV drama, "URAKARA."Ā DSP Media representatives stated, "KARA will be featured in the drama as themselves, and will be leaving for Japan on January 7th.Ā They'll be flying back and forth between Korea and Japan until the end of February." Leader Gyuri will be juggling a busier schedule than the rest of her members, as she's an MC forĀMBC's radio program, "Shimshimtapa."Ā DSP Media continued, "Gyuri will be going to Japan a day later and arriving in Korea a day earlier than the rest of her members in order to balance out her schedule." SNSD will also be leading a similar schedule, as SM Entertainment representatives revealed, "The girls took a short break after the year-end awards, and will be focusing on advertisement filmings and recording new songs for a week in mid-January.Ā The official date for the new album has not been confirmed yet. At the end of the month, they'll be heading to Japan for their promotions, and will join the SM Town concerts on the 25th and 26th." 2NE1 is also focusing on preparing for their Japanese debut.Ā Representatives of YG Entertainment stated, "2NE1 will not be appearing on any broadcast programs in January, and will instead be completely focusing on their first Japanese single all month long. CF recordings that were pre-scheduled will go on as planned." 2NE1 is scheduled for their Japanese debut in February. The Wonder Girls will be staying in the U.S, as revealed by a JYP Entertainment representative, "The girls have taken breaks in Korea at the beginning and end of the year.Ā They left for the U.S on the 5th, and will be appearing at an event in Las Vegas.Ā They'll then return to our base camp in New York to focus on their album preparations.Ā Their U.S. advancement project is still being created, and we're aiming to release a new album within the first half of the year." Source + Photos: Star News via Daum

Former PRISTIN member Kyla declares that she will be leaving Twitter after clarifying all the dating rumors including SEVENTEEN and PRISTIN
5 hours ago   47   22,762

AKP BUZZ
Famous Korean YouTuber Car Girl and her husband Peter Park have ’╗┐stepped forward to explain all the allegations against them
4 hours ago   14   3,019

YG Entertainment's stocks a "recommended buy" with Big Bang, BLACKPINK, and TREASURE to promote next year
5 hours ago   13   6,163 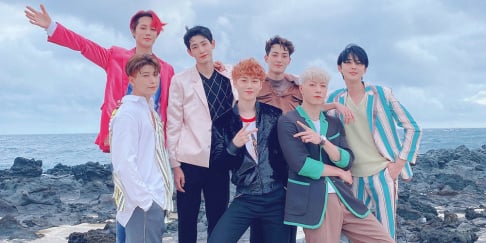 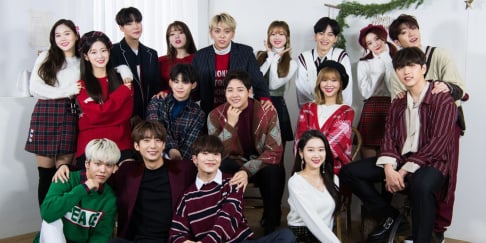 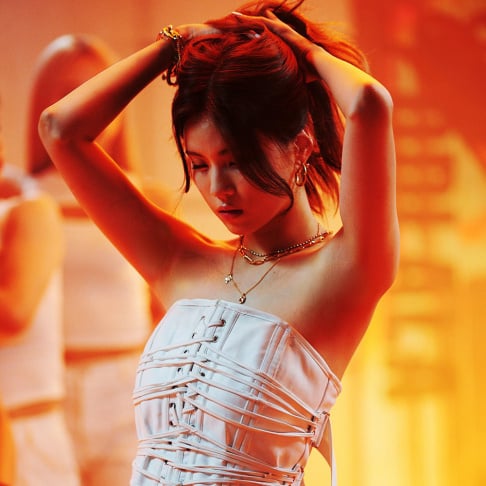 YG Entertainment's stocks a "recommended buy" with Big Bang, BLACKPINK, and TREASURE to promote next year
5 hours ago   13   6,163

Former PRISTIN member Kyla declares that she will be leaving Twitter after clarifying all the dating rumors including SEVENTEEN and PRISTIN
5 hours ago   47   22,762

Jo Kwon reveal of having a genderless image, gets confused as being non binary by western Kpop fans
8 hours ago   25   2,589

ITZY releases a teaser poster for the all day relay live for their upcoming comeback mini-album 'NOT SHY'
8 hours ago   2   2,148