Jang Woo Hyuk, a former member of the original idol group, H.O.T, will finally make a comeback after being discharged from the military back in December. He will be singing for the OST of MBC's weekend drama A Man Called God, which will air on March 6th. This will be his first activity since the discharge. Also, this will be his newest single since his 2nd solo album back in October of 2006! The song featured in the drama's OST is called Rain Man. The song was created during the production of his 2nd album, however, he decided to save it for his title track of his 3rd album. However, due to the sudden enlistment, he could not release the track. He finally gained the opportunity to release it when the music director of the drama, Howl, asked him if he could use the track as the main theme song. Jang Woo Hyuk, who was an avid fan of the manga, agreed to the offer without hesitation. If he was saving the song for his 3rd album's title track, the song must be pretty impressive! This highly anticipated drama, from Song Il Gook's hot chocolate abs, to the OST, seems to already be a hit! [gallery]

Netizens horrified as they find autographed albums gifted to CLC from other artists listed for sale in an online market
11 hours ago   50   56,881

Heechul talks about his reaction after Lee Soo Man sent him aespa's debut MV
2 hours ago   1   9,580 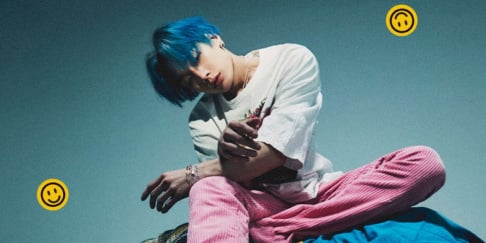 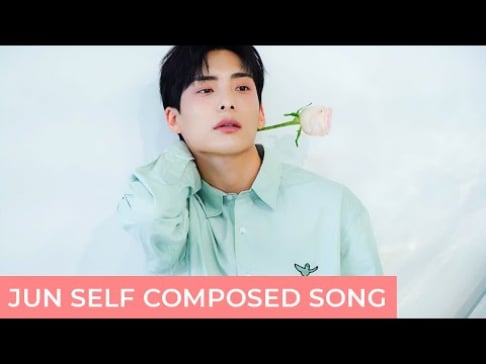 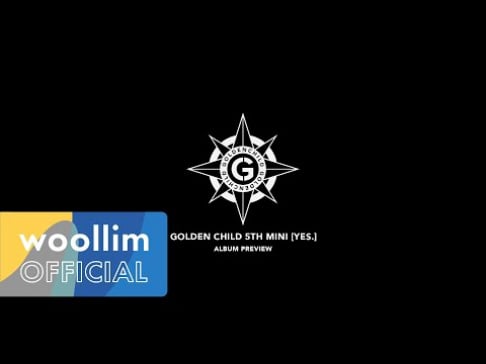 AKP BUZZ
Korean Mukbang YouTuber is fired from her Chinese agency after saying "Kimchi is a Korean food"
2 days ago   117   151,743

Mina lashes out at netizen demanding proof that Jimin bullied her, posts medical diagnosis from hospital
2 days ago   255   52,725