tripleS is a rookie girl group with 24 members and a unique system called "Dimension." Under this system, fans get to choose the members who will be part of the unit group promotion through voting.

Meanwhile, tripleS plans to greet fans with a new sub-unit consisting of 10 members sometime in the first half of this year. 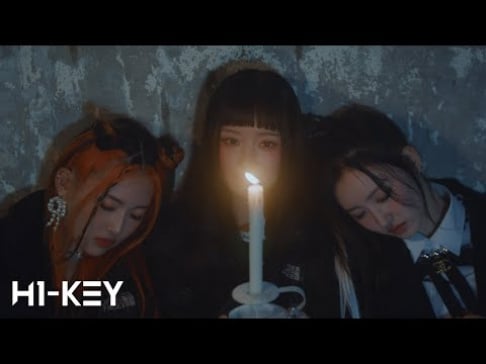 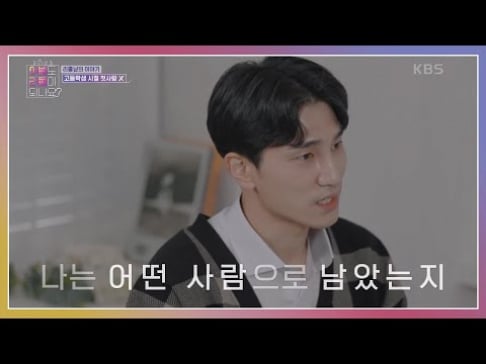 Sung Yuri says if her first love from a decade ago asks, she would meet him