Seventeen will be back with a second season of 'In the Soop' soon.

On January 8th, the boys of Seventeen released the first official teaser for the new season of 'In the Soop'. As announced, 'In the Soop2' will be available on Weverse starting from January 28th, with episodes updated at 8 PM KST every Saturday and Sunday.

Will you be watching? 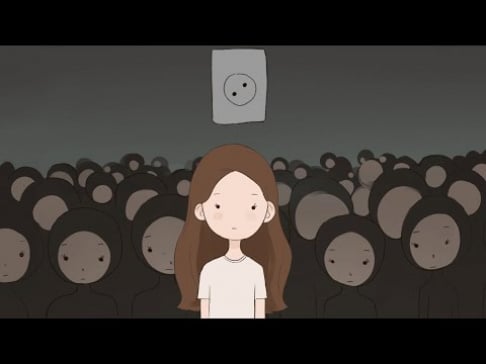 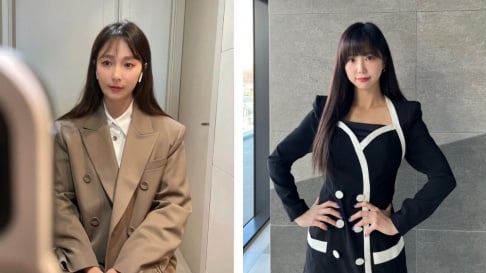