Teaser
Posted by Sophie-Ha 26 days ago

LOONA is continuing to prepare for their summer comeback with the summer special mini-album, 'Fl!p that.'

On June 9 at midnight KST, the girl group released the first teaser clip for the upcoming mini-album. In the video, all twelve members are seen taking a train for a trip to a spring garden.

Previously, the girls released the tracklist that revealed all the titles of the six tracks from their new album.

Meanwhile, LOONA is preparing to release the upcoming mini-album on June 20.

Oh my gosh, I am so heart-eyed for Olivia Hye!

It looks and sounds so good!😭 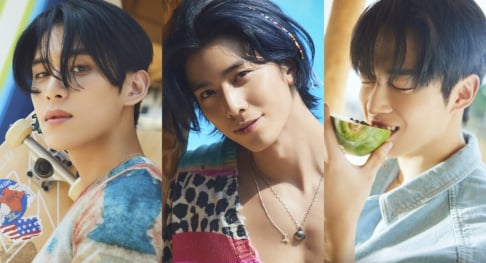