Misc
Posted by Germaine-Jay Wednesday, May 5, 2021

On May 5, 'SBS News' reported YG Entertainment's CEO was caught insider trading during a police investigation into the 'Burning Sun' scandal of 2019, a controversy surrounding a prominent nightclub's alleged involvement in prostitution, drug trafficking, and police corruption. According to reports, CEO Hwang acquired shares of the agency's stock meant for employees under the name of her subordinate manager 'Kim'. She then sent money to 'Kim' to buy shares through her husband's friend.

It was further found the profit from selling stock was left in Kim's account, and it was spent on construction costs and living expenses. A close aide to former CEO Yang Min Seok is also said to have received shares illegally in the name of his employee Ha by depositing stock payments through Ha's account.

In the investigation, a total of 3 YG Employees traded illegally under borrowed names, and 2 were reportedly aware of the possibility of capital gains - current CEO Hwang, who was previously in charge of finance at YG Entertainment, and current finance director Kim.

YG Entertainment reportedly stated, "We had to start borrowed-named transactions because we feared the employees' demand for employee stock ownership was low, which would disrupt funding," explaining tax evasion was not the goal. However, the Office of National Tax Administration is reportedly not accepting the claims. 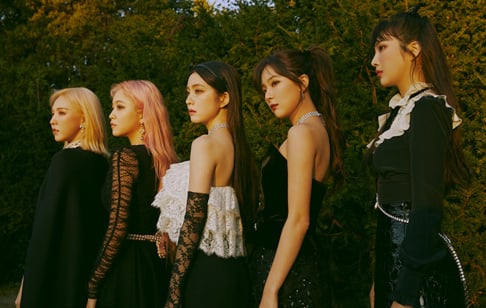 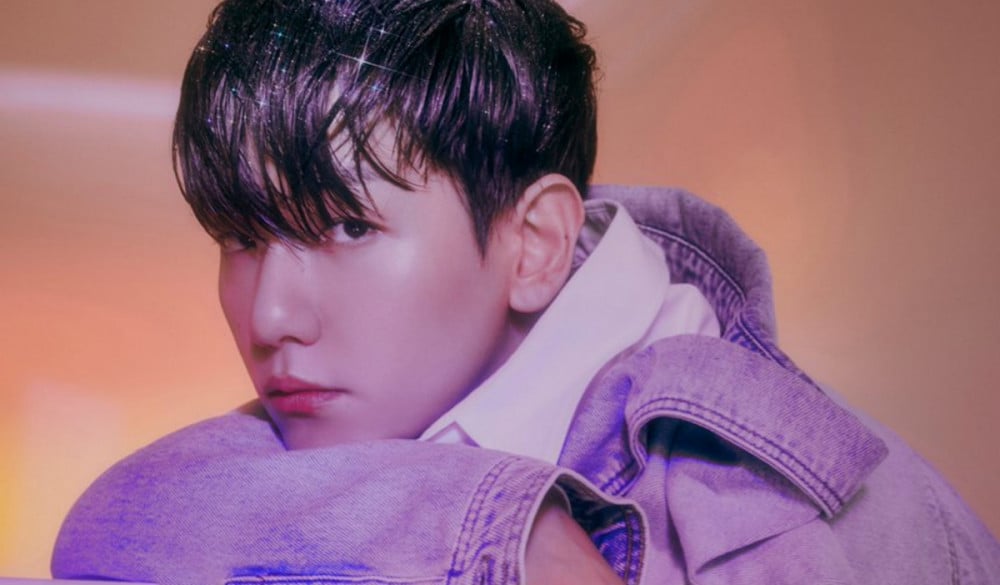 This is old, right? Kmedia making issues again... A YG artist is abt to have a cb, I'm sure

AllKpop pls stop. In any country in the world including Korea a director that is under any investigation, not to mention insider trading for which you go to jail (think Martha Stewart) can NOT be appointed as CEO otherwise would not meet compliance rules and would be delisted from stock exchange. You claim that person under investigation since 2019 ???? was appointed CEO of publicly listed company. Seriously? does anyone here go to school? why do you underestimate your readers?!!!