B.I has dropped his music video for "Midnight Blue"!

The animated MV follows a young boy who soothes his loneliness with his imagination, and it ends with the message, "All proceeds from the sound sources, recordings, and copyright of this album will be donated to support children in crisis across the globe through World Vision."

"Midnight Blue" is the title song of B.I's single album of the same name, which features tracks from his SoundCloud, where's he's been releasing his self-composed tracks for fans.

Watch B.I's "Midnight Blue" MV above, and let us know what you think in the comments below. 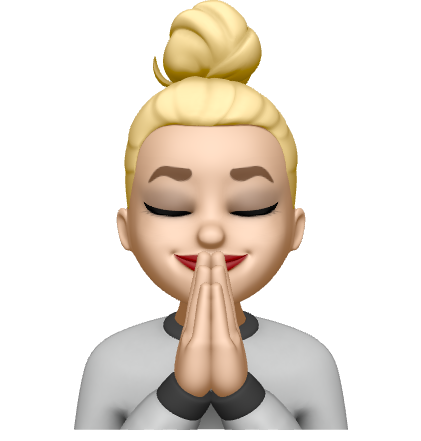 Chris Martin describes BTS V's voice as perfect in the new "My Universe" behind the scenes and Courtney Cox couldn't agree more
6 hours ago   38   13,085

N.Flying to release their first album repackage 'Turbulence'
3 hours ago   1   427

TWICE unveils the first MV teaser for the upcoming English single 'The Feels'
3 hours ago   5   1,832