JBJ95 has revealed the highlight medley for their upcoming album.

After a long period of hiatus, the duo has returned with plans to release their 4th mini album titled 'Jasmin'. Just like the mysterious scent of the flower, the album evokes a dark and floral concept with jazzy tunes. Previously, they also released lyric posters for the title song, inscribed on top of their charismatic images.

Which track are you most excited for? Stay tuned for JBJ95's album release later today on October 26 at 6 PM KST.

Entertainment experts wonder if Seo Ye Ji will ever bounce back from recent series of issues
12 hours ago   60   52,142 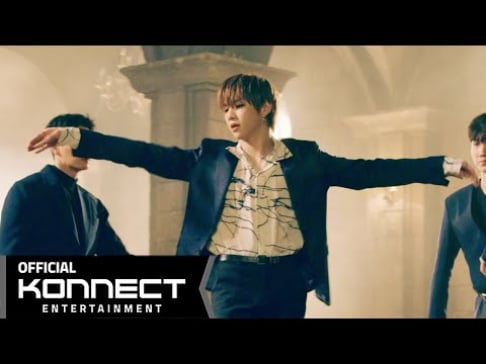 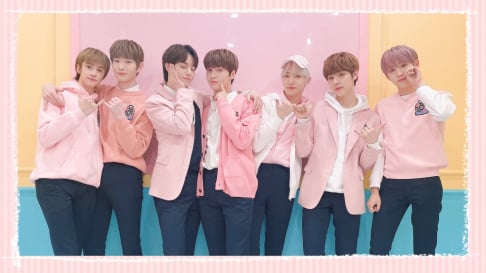 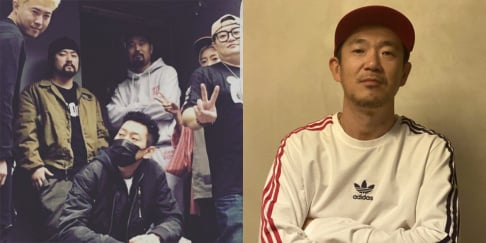 April's Chaewon & Yena say that Hyunjoo is unfairly accusing them as 'assailants' and acting as a 'victim', the truth will be revealed
2 days ago   215   52,984

Former April member Hyunjoo personally admits she was physically & verbally bullied by her group for 3 years, DSP will not let her terminate her contract
2 days ago   143   72,389

Seo Ye Ji expected to pay billions of KRW in penalties for her breach of advertisement contract
2 days ago   134   135,004

"There was always laughter around Seo Ye Ji," film director Seo Yoo Min praises the actress in light of the recent controversy
3 days ago   113   43,799