Weeekly say 'Tag Me (@Me)' in debut MV teaser

Weeekly has released the official MV teaser for "Tag Me (@Me)".

This rookie girl group is getting ready for their debut with a hip new song! Titled "Tag Me", the trendy sound goes well with their concept linked to all things social media-related. Known as A Pink's little sister group, Weeekly already has fans wishing them this year's Rookie Of The Year award.

Stay tuned for the official release of the MV on June 30 at 0 AM and the album at 6 PM KST!

Now I have Kat Graham's "Put Your Graffiti On Me" playing in my head. It'll take we(e)eks before it leaves my mind. 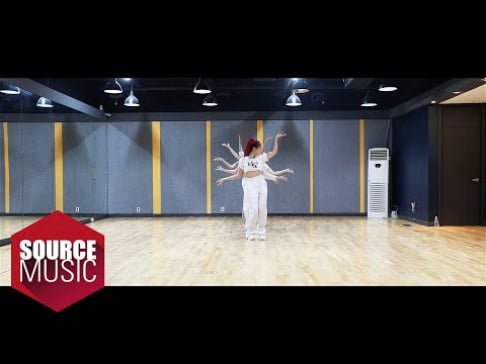 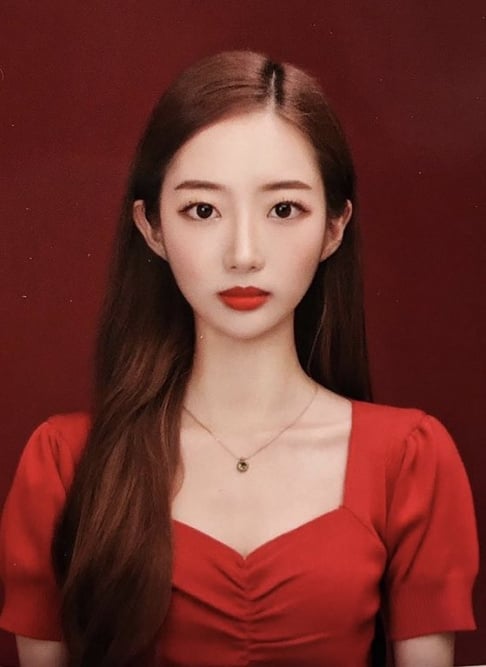 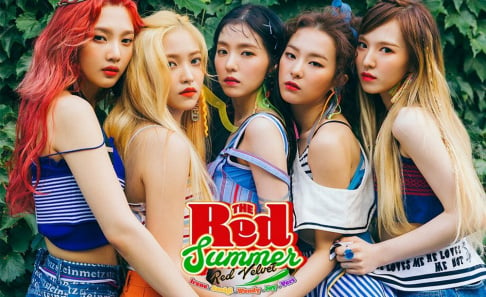 Fans say BTS member Jimin's hair was perfect during the Japanese live performance of "Your Eyes Tell"
15 hours ago   40   5,923 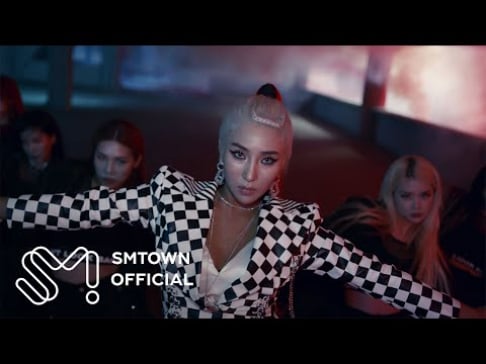