The October 2nd episode of 'TMI News' featured celebrities with unexpected pasts as singers, and Oh Yeon Seo came 6th in the ranking as a member of the early 2000s girl group trio LUV, which also included Jeon Hye Bin as member. Oh Yeon Seo was just 16 years old when she debuted with LUV in 2002, and she gathered attention for her resemblance to actress Kim Hee Sun.

Did you know Oh Yeon Seo was a girl group member? 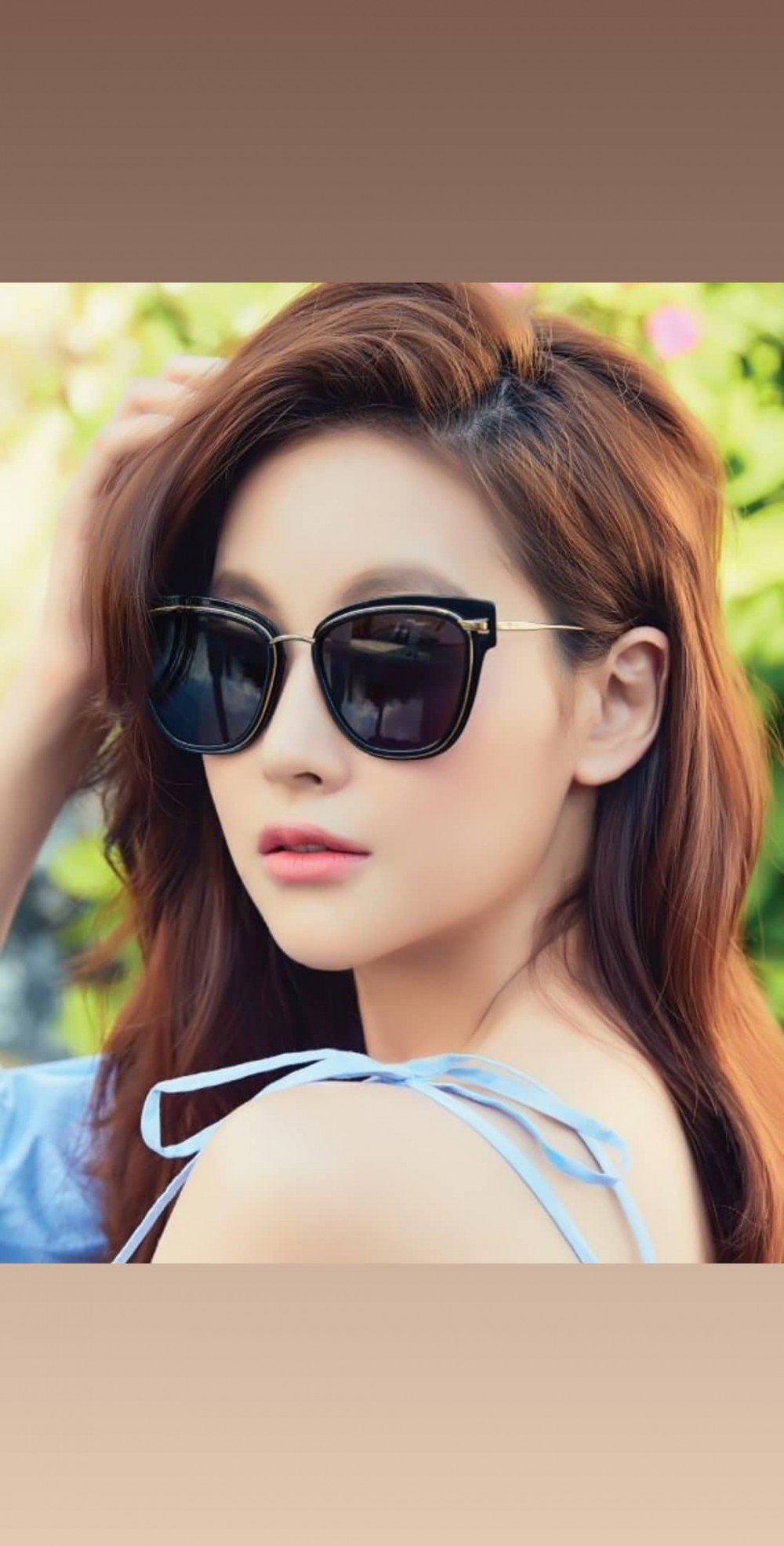 Wow, she is really amazing, my Fave Korean actress OhYeonSeo.

HYBE already has an expected plan in place for the scenario in which BTS members go to the military
2 hours ago   9   8,158

Some of the Best K-Dramas with storylines based on arranged and contract Marriages
3 hours ago   2   5,076

Netizens pick BLACKPINK's uniforms as the most legendary outfit on 'Knowing Bros'
1 hour ago   10   2,955

HYBE already has an expected plan in place for the scenario in which BTS members go to the military
2 hours ago   9   8,158

Giant Pink publicly apologizes to owner of dog her own dog killed; owner refuses to meet for in-person apology
11 hours ago   66   26,297