Dok2 is living the high life in a luxury hotel for over $165K USD a month.

According to the October 2nd episode of 'TMI News', the rapper, producer, and co-founder of Illionaire Records lives in a hotel costing 200 million Won ($165,826 USD) a month. The show revealed Dok2 grew up so poor his family lived in a shipping container box after his parents went bankrupt, and he dreamed of living in a hotel as a youngster.

Dok2 is now the owner of a boutique hotel in Busan, and due to his love of pizza, he also set up his own pizza franchise business.

It looks like his dreams came true! Watch Dok2's segment on 'TMI News' above. 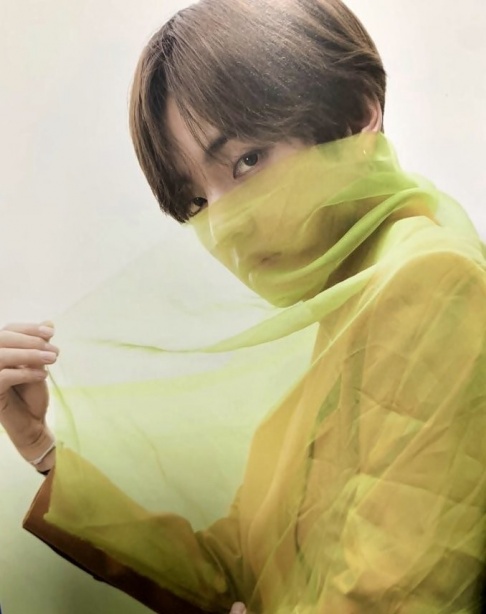 BTS V caused another three items to sell out in just a week! 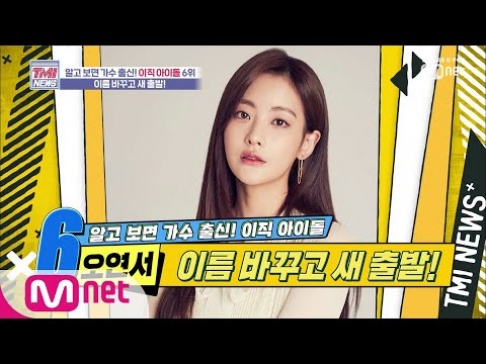 he has his own hotel too lol

GOT the Beat yields disappointing chart results compared to their previous release
2 days ago   64   29,941