Seo Sung Hyuk has released the MV teaser for his upcoming song.

As reported, this former Rainz member has recently signed an exclusive contract with Think About Entertainment. On September 19, the MV teaser for his first song under the agency was unveiled, giving a glimpse of his solo activities to his fans.

Titled "Good Night, My Dear", this song is a soothing ballad dedicated to his fans, namely the "fan song". In its original Korean, the title directly translates as "Moonlight Song".

Have you missed Seo Sung Hyuk's voice as a singer? The song will be released on September 24 at 12 PM KST. 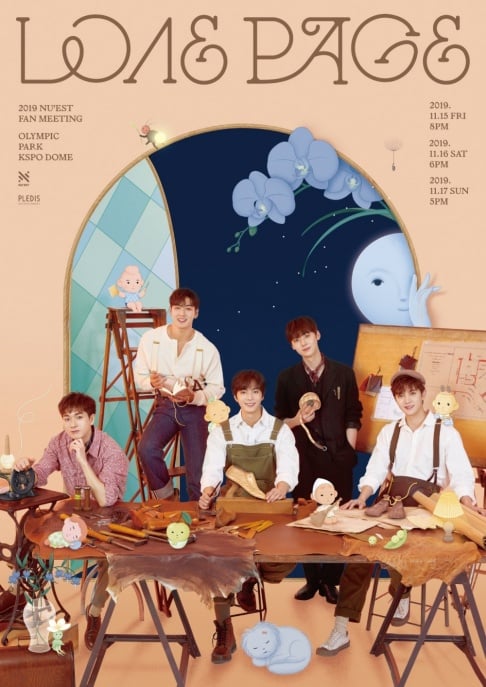 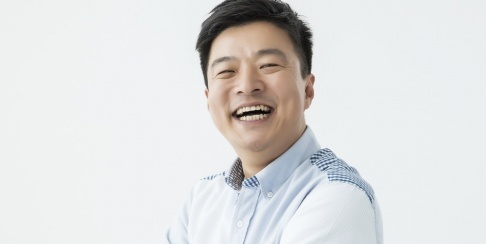 Is BLACKPINK coming to your area? Check out the dates and locations of BLACKPINK's upcoming 'BORN PINK' world tour
22 hours ago   66   45,412

Red Velvet's Yeri responds to a controversial YouTube channel which accused her of having 'Jennie Disease'
2 days ago   66   120,364