Ravi and Ha Sung Woon talked about their closest idol friends on 'Combi'.

On the August 18th episode of the JTBC variety program, both Ravi and Ha Sung Woon appeared as guest celebrities. When asked who their close friends were, Ravi mentioned EXO's Kai and Ha Sung Woon chose BTS' Jimin.

The MC asked why Kai and Jimin didn't guest on the show, Ravi frankly answered, "Jimin is busy," and accepted the joke that "that is why" he came with Ha Sung Woon instead.

Meanwhile, the idols also mentioned their "friendship paddings (padded jackets)" and constantly made viewers laugh by not really helping each other during the games, like real-life close friends!

The friendship parka squad are goals! 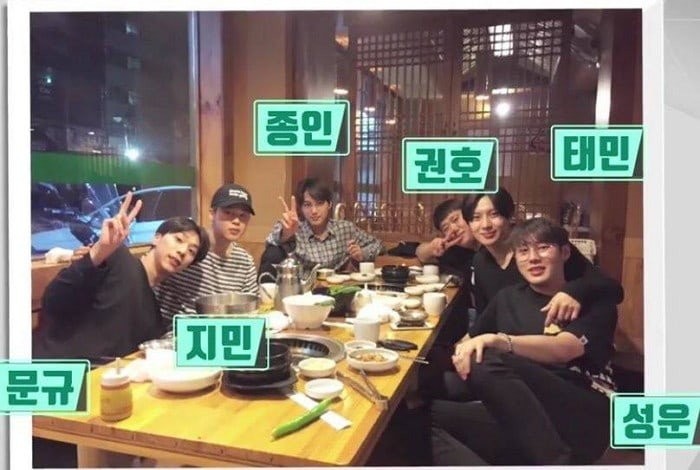 Such a beautiful friendship🤩 We definitely need more of this in kpop industry!

2PM's Wooyoung speaks on early military discharge due to coronavirus
4 hours ago   4   4,420

'Superman is Back' addresses suspicions about show being scripted
1 hour ago   0   5,904

The Rose reported to have filed to nullify their contracts with agency for failure of payments
14 hours ago   30   37,874

Netizens angry at Seolhyun for having fun in New York while South Korea is struggling through the Coronavirus outbreak
3 days ago   158   157,660