Since early January, a large-scale broker organization has been facing police investigation for aiding celebrities, athletes, as well as children of wealthy families fake their health records, in order to receive exemption from mandatory military service.

Based on available information, it's been revealed that the broker organization made over 100 million KRW (~ $80,000 USD) from working with wealthy clients, faking health records such as epilepsy so that young men would either receive exemption from mandatory service altogether, or receive public service assignments over enlistment as an active duty soldier. Among the organization's clients were famous athletes, famous rappers, and an idol rapper 'A'.

Furthermore, the latest updates on the case has revealed that the broker organization used their client 'A', an idol rapper, as a means of promoting the business to others. One broker would often tell clients, "'A' received public service thanks to me."

Now, VIXX member/solo musician Ravi is facing allegations that he was the client 'A' mentioned by the broker organization. Ravi is currently carrying out his mandatory military service duties as a public service worker, having begun his service in October of 2022.

According to media outlet reports on January 12, Ravi's agency is currently unavailable for comments. 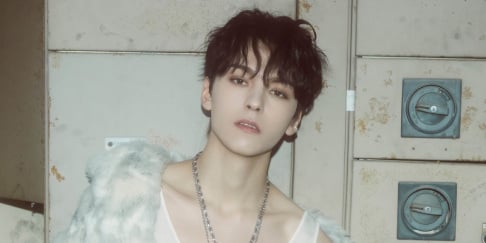 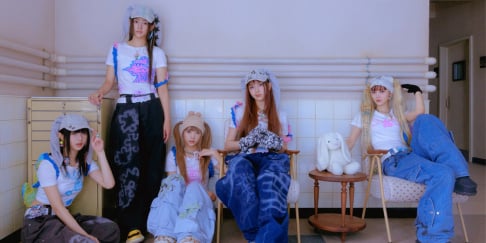 NewJeans cancel all of their schedules for Friday after technical outage causes mass flight cancellations in the U.S.

woah these are some heavy accusations being made against him.. i'm really hoping for his sake this isn't true because forget public opinion i don't want to even think about what the military/government will do to him if this is true...

Military is serious business, if it is mandatory in your country just do it (unless you have real medical problems ofc). I am the most thankful to my country's military and our men, they have kept us safe from Russia. All men serve here, it is also a growing experience for them. Trying to cheat your way out obviously has serious consequences. People from bigger countries might not understand why it is important.. 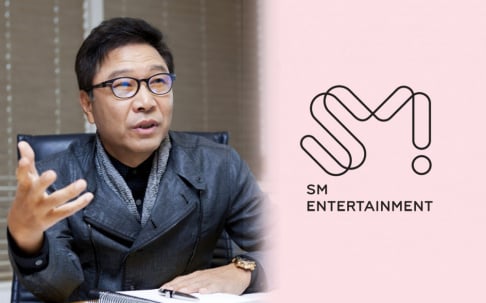