News
Posted by Susan-Han 2 days ago

S.M.ROOKIES solidify their plans for a 2023 debut

On this day, the three members of S.M.ROOKIES (SR22B), including Shohei, Eunseok, and Seunghan, opened up about their experiences filming their first ever variety show, as well as their comments on performing at 'SMTOWN', and their hopes as artists and musicians in the future.

Afterward, the three trainees were surprised when they were called up to visit the office of SM Entertainment's founder and head producer, Lee Soo Man. The producer not only shared remarks of encouragement and cheer, but also delivered some good news.

At the end of the final episode, 'Welcome to NCT Universe' announced that S.M.ROOKIES members Shohei, Eunseok, and Seunghan would be greeting fans as artists very soon with their official debut in 2023, formalizing the trainees' highly-anticipated debut plans.

The announcement thrilled many fans, who have been anticipating for the past year that the three S.M.ROOKIES members, introduced for the first time in July of 2022, would debut as a new unit of NCT. Many have raised suspicions that the three members will form a new unit group with NCT members Sungchan and Shotaro, introduced in 2020.

Are you looking forward to the debut of SR22B? 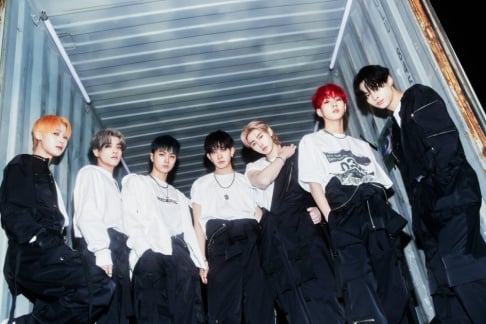 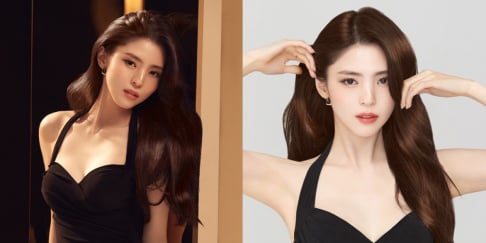 Han So Hwee stuns with her classic beauty for 'L'Oréal Paris'

given that sm alternately debuts GG and BG, I wonder if the future BGs will juat be from NCT. I mean, they can't even give equal exposure to all current members/unit

I dont know them but I wished they becomes independent group

Man shot and killed during armed robbery at a restaurant in Seattle, Washington earlier this month identified as the father of singer Sam Kim
22 hours ago   99   116,857

EXCLUSIVE
[INTERVIEW] "I’m constantly looking for ways to improve myself," Henry Lau dives deep into his musical journey, his new single 'Moonlight,' and more
10 hours ago   0   1,692

VICTON's Seungwoo discharged from his mandatory service today
1 hour ago   2   1,121

Man shot and killed during armed robbery at a restaurant in Seattle, Washington earlier this month identified as the father of singer Sam Kim
22 hours ago   99   116,857