After winning 'Show Me The Money 11,' rapper Lee Young Ji gave an update to her fans and caused fans to be concerned about her health.

On January 2, Lee Young Ji gave an update through her Instagram story. She first posted a photo with the caption, "Everyone, be careful of the flu...I am dying."

Lee Young Ji thought she was suffering simply from the flu, but it was revealed that she had caught Type A influenza.

She revealed the news on January 3, through another Instagram story post that shared, "I thought it was a common cold...but it's Influenza A...the IV fluid... hurts like crazy. Everyone, really be careful."

Meanwhile, Lee Young Ji took home the win on 'Show Me the Money 11' becoming the first-ever female rapper to win on the hip-hop survival program. 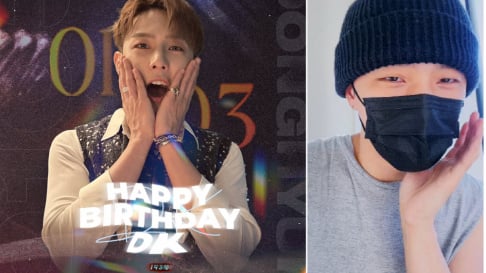 DK: "There must be a lot of fans who were shocked after reading the news (of iKON leaving YG)" 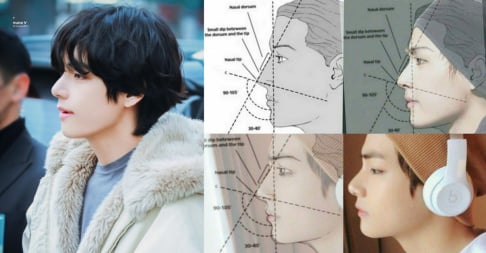 But the part about the IV fluids hurting has me concerned. IV fluids shouldn’t hurt. IV site might need relocating. Unless there’s something I’m missing here. Any thoughts anyone?