The new Netflix original series 'The Glory' received praise for casting actors portraying teen and adult versions of the characters who show high resemblances with each other.

'The Glory' is currently garnering a lot of attention for impressive achievements shortly after premiering on Netflix. The series was ranked No. 1 on the 'Top 10 TV Shoes in South Korea Today' and is currently ranked No. 7 on the 'Top 10 TV Shows in the U.S. Today'. Amidst its major success, the series is also drawing a lot of attention for actors portraying teen and adult versions of the characters.

Some netizens took to various online community forums to discuss how the casting director for 'The Glory' deserves an award for their amazing work.

Take a look at the actors below, comparing the teen and adult versions of the characters side by side! 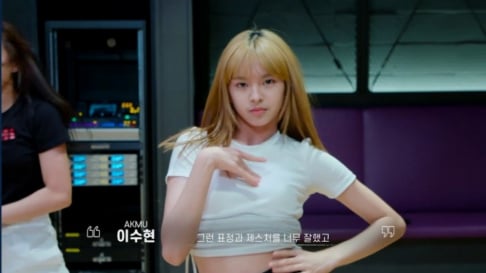 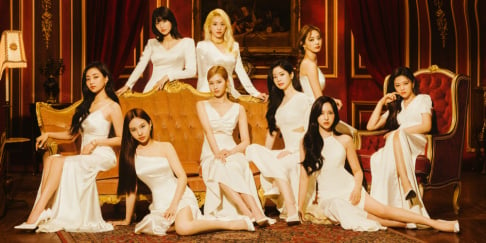 Very good casting. March is so far away

Alleged SM Entertainment workers discuss the internal chaos of the company on anonymous app
3 hours ago   16   11,333

TWICE's Sana & Mina stun with their edgy transformation as they gear up for MISAMO unit debut
4 hours ago   9   4,484

Former IZ*ONE member Yabuki Nako shares her thoughts on graduating from HKT48 + her next steps
46 minutes ago   0   1,760

K-netizens have expressed mixed emotions in response to the news of Lee Seung Gi and Lee Da In's marriage
13 hours ago   74   31,317