A spin-off series following successful restaurant and service variety series like 'Youn's Kitchen' and 'Youn's Stay', 'Seojin's' features a brand new fast food restaurant opened by Lee Seo Jin, gone from manager to now full-fledged owner. Besides the owner of 'Youn's Stay' Youn Yeo Jung, who was unable to join the crew this time around due to her filming schedules for 'Pachinko' season 2, the new restaurant features the same, friendly staff. There's the reliable chefs Jung Yoo Mi and Park Seo Joon, the errand boy Choi Woo Sik, plus a new addition to the team, BTS's V. It's believed that the BTS member's addition to the program is the result of a special ticket that V earned during the variety program 'The Game Caterers', aired in May of 2021.

Meanwhile, 'Seojin's wrapped up filming some time at the end of 2022 in Mexico. The program is expected to begin airing in early February during a Friday evening time slot.

Are you looking forward to the latest Na PD franchise? 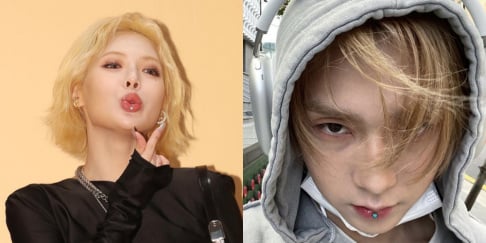 HyunA & Dawn deny rumors that they're back together 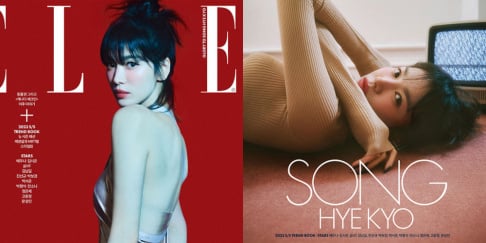 Song Hye Kyo is glorious on the cover of 'Elle'

Can't wait for the variety show!!