On January 9 KST, MONSTA X made their much-anticipated return with their 12th mini-album, 'REASON'. After its global release, the album debuted straight at No. 1 on both the worldwide and European album charts.

In particular, the title song "Beautiful Liar" hit No. 1 in a total of 13 regions, including Argentina, Azerbaijan, Bolivia, Brazil, Chile, Colombia, Finland, New Zealand, Peru, and the Philippines.

Congratulations to MONSTA X! Have you been listening to "Beautiful Liar" on repeat? 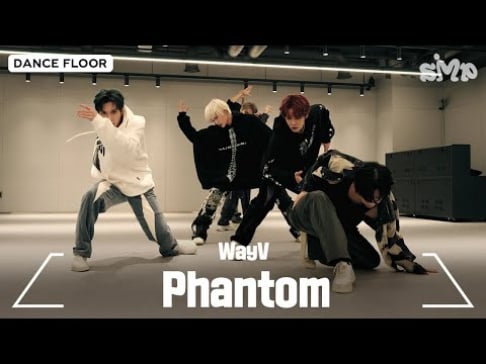 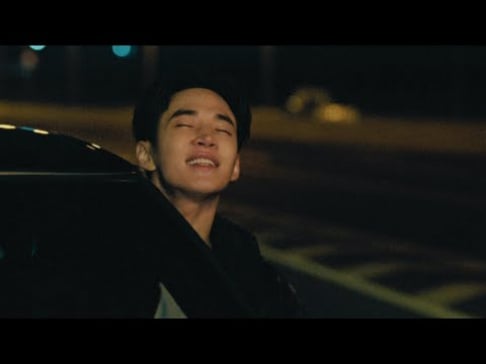 Henry drives under the 'Moonlight' in MV teaser

no one can doubt the fact that this album is amazing, Bad Liar is pure gold for my playlist.

Can't shake the feeling that, maybe, if Starship was more insistent with the promotions is the US, they could've done so much better, since their music is so main-stream on the "cool" side

"Why wait so long and file only after he became famous?" Netizens question the timing of sexual harassment accusations against 'Squid Game' actor O Yeong Su
2 hours ago   15   6,625

Taeyeon is receiving immense praise after changing her singing style
46 minutes ago   1   2,499

NCT's Lucas expected to resume activities after his photo with SM Entertainment's CEO and an Instagram update
2 days ago   108   59,904