On January 6, Jamie (Park Ji Min)'s agency Warner Music Korea released a statement regarding the departure of Jamie from the company.

According to the statement released, through lengthy discussions with Jamie, both parties have come to an agreement to terminate the exclusive contract as Jamie's previously contract period expires.

Wishing Jamie all the best in her future endeavors! 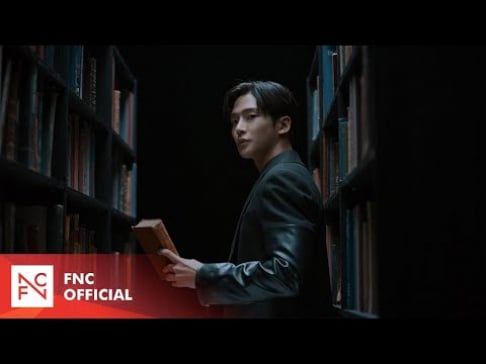 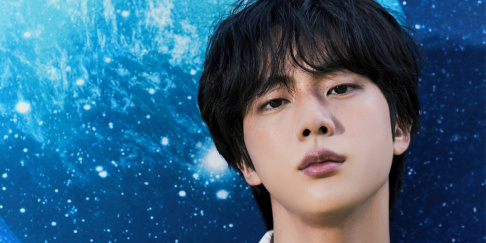 Should have stayed hosting after school club, at least it was a consistent gig. They should have helped to promote your music there.

I hope she finds a new agency