Choi Hyun Wook is starring in season 2 of the Netflix series 'D.P.'.

On January 10, Choi Hyun Wook's label GOLDMEDALIST confirmed the actor would be starring in the second season of the drama 'D.P.' (Deserter Pursuit). Based on the popular webtoon of the same name, 'D.P.' stars Jung Hae In as new military squad recruit Ahn Jun Ho, and Goo Kyo Hwan as team leader Han Ho Yeol.

Both Jung Hae In and Ahn Jun Ho are returning for the second season along with Son Suk Ku and Kim Sung Kyun, while Ji Jin Hee, Kim Ji Hyun, and Choi Hyun Wook are joining as new characters. The details on Choi Hyun Wook's role have yet to be revealed. 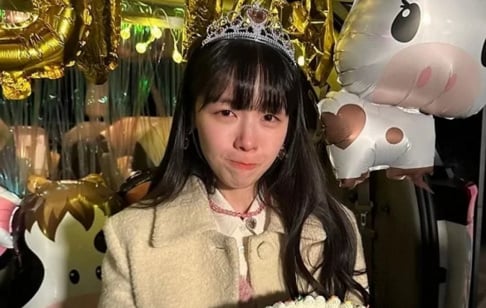 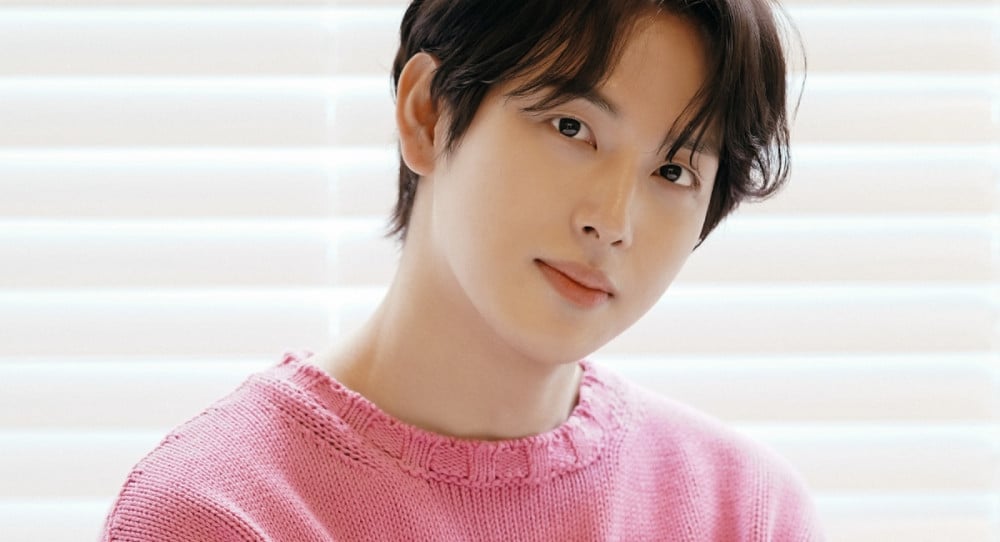 Siwan to hold first fan concert 'Why I Am' next month