Was Brazil being disrespectful to Korea with their celebration dances at the 2022 World Cup?

Brazil's manager is facing criticism after his celebratory dance ritual at the 2022 World Cup round of 16 tournaments against South Korea.

Adenor Leonardo Bacchi or commonly known as Tite was in high spirits after his team won 4-1 against South Korea on Monday. This victory brought the Brazilian team to the quarter-finals of the World Cup and had the coach celebrating.

However, the manager has faced criticism as some are saying his celebratory dance is disrespectful to the South Korean team.

The team and the coach were seen doing the "Pigeon" dance which came from team member Richarlison. The Brazilian soccer player has had the nickname pigeon since the time he played in youth categories. After his success in the Brazilian championship, they created the pigeon dance. Each time the team made a goal, the Brazilian team was seen huddling together to dance in celebration, which caused the discussion.

In response, Tite shared he was not being disrespectful but was using the language of dance to celebrate. The coach explained he was dancing as an expression of happiness and added that he respects the South Korean team coach, Paulo Bento, whom he has known since he coached the Brazilian team back in 2016.

This debate continued to various Korean online communities where Korean netizens gave their two cents. K-netizens commented, "What he (Roy Keane) said is true, their celebration was long," "Why are they doing that?" "To be honest, it was disrespectful," "I was really shocked to see them dance," "They don't remember when they got beatdown 7:1 to Germany," "I was so annoyed of them dancing constantly when they made a goal," "It is disrespectful," "I mean they are free to celebrate but it's so true that it was overly done," "I wish they don't win the World Cup," "They kept dancing when it was enough," and "I am cheering for France." 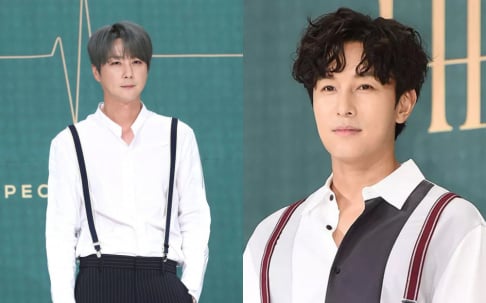 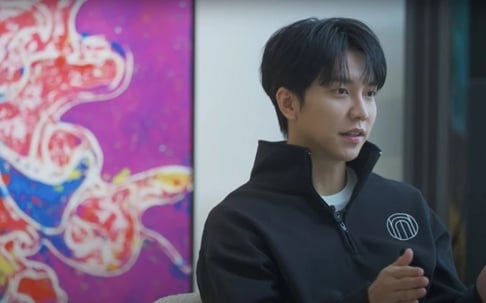 As a Korean I don’t mind it. If you don’t want the opponent to celebrate, don’t let them score. Simple as that.

Not at all, because if you watch they play at club, they always celebrated with dancing.

You can watch they play at premier league and la liga, vini rical, neymar they all dancing every time they score a goal.

VICTON's Seungwoo discharged from his mandatory service today
2 hours ago   2   1,165