On December 27 KST, the girl group's music video for their first-ever original Japanese track "One More Time" officially racked up over 100 million views on YouTube. Released on October 18, 2017, the video hit the mark 5 years and 2 months later.

With this, "One More Time" marks TWICE's 4th Japanese music video and their 22nd overall to reach the milestone following "Like OOH-AHH," "Cheer Up," "TT," "TT (Japanese version)," "Knock Knock," "Signal," "Likey," "Heart Shaker," "Candy Pop," "What is Love?", "Dance The Night Away," "Yes or Yes," "Fancy," "Breakthrough," "Feel Special," "More & More," "I Can't Stop Me," "Alcohol-Free," and "The Feels," "Scientist," and "Talk That Talk." In addition, TWICE extend their all-time record as the girl group with the most music videos with over 100 million views on the platform. 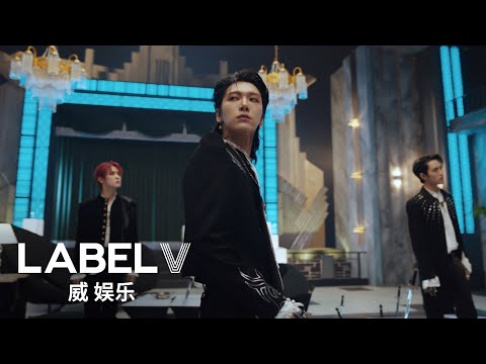 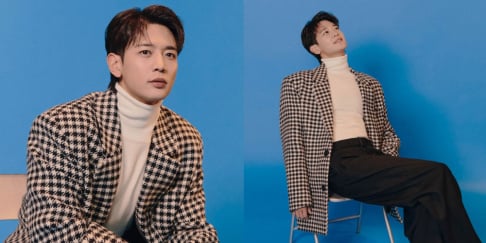 They are like the Energizer Bunny, they keep going and going.

New Jeans Baby Bunnies will be just like them.

Momo is tallest? Really. I thought it was tzuyu then mina. Sana is so adorable. But twice's music is very cheesy despite good visuals. They need better composers or rather jyp should buy better demos or rights of american pop songs as kpop does it a lot, originality is almost non existant, then their music videos are so cringey with too much loud colors, silly dance sreps, momo always does that swinging hands in air step and dances in a repititive seductive way which looks very bad.

BLACKPINK's Lisa is the new owner of a luxurious urban villa in Seongbuk-dong, purchased at over $6 million USD
6 hours ago   20   38,149