Originally, 'Boys Planet' announced that the show will feature 98 contestants, including 49 from both the 'K' and 'G' groups. However, it's now been revealed that three contestants chose to drop out of the survival some time after beginning their training and dorm living due to various personal reasons. The program's representatives discussed the matter of the trainees' decisions with all three contestants as well as their parents before reaching the conclusion.

As a result, these three contestants did not have their profiles revealed earlier on December 29 via the program's official SNS platform. However, representatives from Mnet will not be disclosing any of the contestants' reasons for leaving the show at this time. 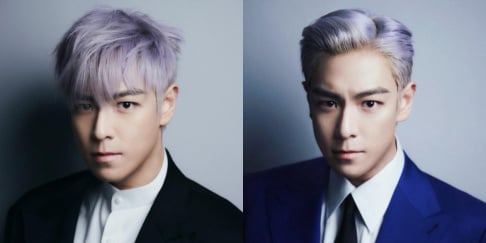 T.O.P reveals handsome new profile photos ahead of his expedition to the Moon in 2023 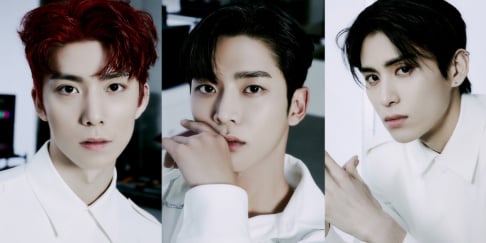 Dang!!!! I wonder what happen. News today have been all over the place today.

There's definitely a reason. No one just drops like that

BTS's V takes everyone's breath away with his stunning visuals at the production presentation for tvN's 'Seojin's Korean Street Food'
3 hours ago   14   4,062

"Why wait so long and file only after he became famous?" Netizens question the timing of sexual harassment accusations against 'Squid Game' actor O Yeong Su
3 hours ago   16   8,698

Taeyeon is receiving immense praise after changing her singing style
2 hours ago   3   5,240

Korean celebrities with the most Instagram followers
1 hour ago   8   2,688