It's that time of the year again, which means EXO's 'The First Snow' is back on Korean music charts

It's that time of the year again, which means that one certain song is climbing back up on South Korean music charts!

EXO's "The First Snow" has now become a staple for Korean music listeners in the winter season, particularly when first flurries of snow start greeting residents in areas like Seoul!

In fact, many regions in South Korea including Seoul experienced a significant snowfall earlier this week from December 13-15. For some K-Pop fans, that meant whipping out their playlists and adding EXO's "The First Snow"!

Other K-Pop idols are also getting in the spirit:

Furthermore, according to a recent post by Melon, EXO's classic winter seasonal albums have surpassed a whopping 1,553,600,000 cumulative streams on the music streaming platform alone as of 2022.

Meanwhile, it's rumored among fans that EXO performed a live version of "The First Snow" during their pre-recorded stage for the upcoming 'SMTOWN 2023: SMCU Palace @KWANGYA' online concert, taking place on January 1, 2023 via YouTube, Beyond LIVE, etc. 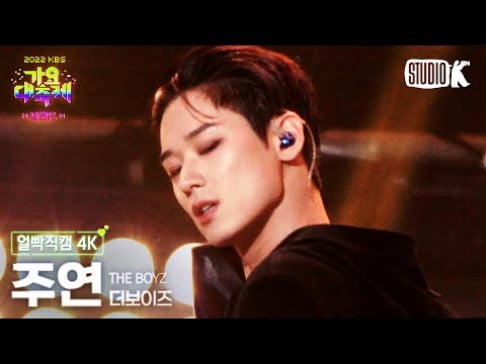 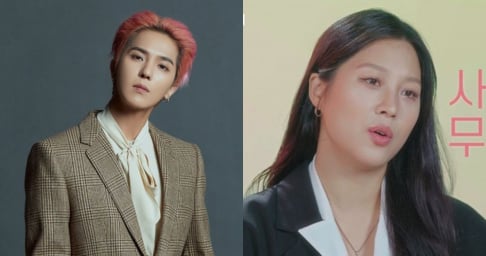 BTS Jin gets a vacation as a reward after winning first place at the military talent show
9 hours ago   47   61,171