Fans realize that Song Joong Ki had mentioned his girlfriend, Katy, back in September during his acceptance speech at the APAN Awards

As soon as it was confirmed that Song Joong Ki is in a relationship, many fans used their detective skills to see who the actor's girlfriend was.

Since then, many fans have noticed that Song Joong Ki had mentioned the name "Katy" back in September. Song Joong Ki attended the 'APAN Star Awards' in September of this year and was awarded the grand prize for his role in Vincenzo. In his acceptance speech, he mentioned his family and everyone he had worked with. He ended the speech with, "And my beloved Katy, Nalla, Maya, Antes. All of our friends who blessed us. I want to say, I sincerely love you."

Many fans are loving how Song Joong Ki mentioned his girlfriend's name during his speech after his dating news broke out to the public.

Additionally, many are certain that Song Joong Ki is dating Katy Louise Saunders after she tutored him.

According to the character's profile, Vincenzo Cassano graduated from Bocconi University in Italy, which is, in fact, Katy Louise Saunders's alma mater. According to some media outlets, Song Joong Ki and Katy Louise Saunders got to know each other when Song Joong Ki took Italian lessons from the former actress, preparing for his role in 'Vincenzo.' 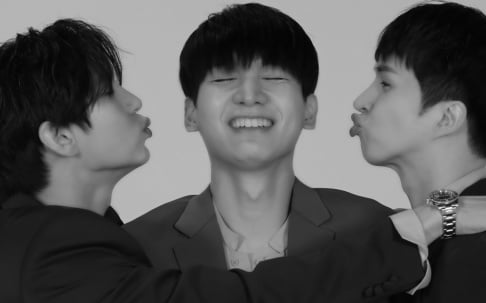 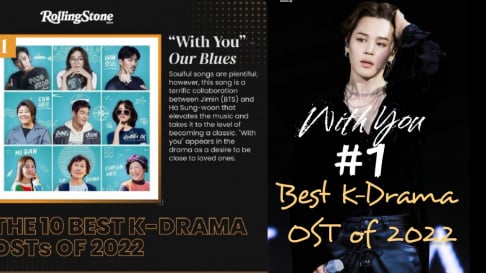 allkpop has written like five articles over the past two days saying the exact same thing, bruhhh get some new material

We are never moving on from this lol

LOONA’s Olivia Hye updates fans for the first time in 3 months after losing her injunction against BlockBerry Creative
3 hours ago   8   8,912