Code Kunst explained why he had an emotionless reaction to IVE's congratulatory performance during the '2022 MBC Entertainment Awards'.

On December 29 KST, Code Kunst took to his personal Instagram to explain why he showed an emotionless to IVE's congratulatory performance at the '2022 MBC Entertainment Awards'. During the awards ceremony, IVE went up on stage to perform their track "After LIKE', captivating viewers with their beautiful visuals and stage presence. In particular, IVE replaced some of the lyrics to include the nominated entertainers' names in their song, garnering attention and increasing excitement. At one moment, Code Kunst's name was mentioned by the singing IVE members, to which the camera panned over to show Code Kunst on the screen. However, different from the other entertainers who showed excited reactions to hearing their name, Code Kunst remained nonchalant and showed no reaction.

Shortly after the broadcast of the awards ceremony, Code Kunst took to his personal Instagram to explain his behavior. Attaching a video clip of the moment where his face was shown on the large screen, Code Kunst wrote, "With these two large ears, I didn't even realize that my name was being mentioned and I just stared off into space. This past me is so foolish." 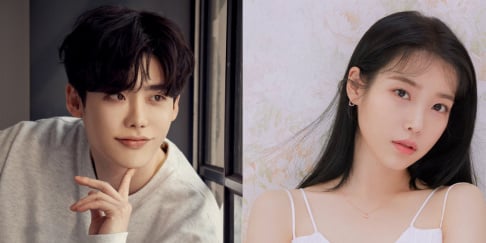 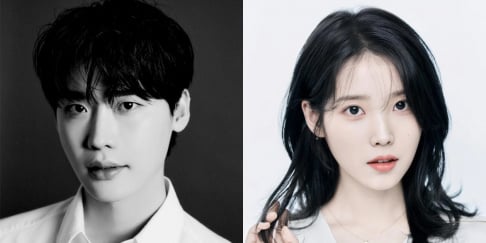 Code Kunst is always emotionless, why were people surprised by his reaction (or lack thereof)?

Not him roasting himself lol🤣🤣