Baek Jong Won opens up to dispel his death rumors

On December 24th, Baek Jong Won updated his franchisees regarding his recent whereabouts after the rumors that he has died spread online. Recently, multiple YouTube videos claiming that Baek Jong Won has passed and Lee Seo Jin and Jung Yoo Mi attended his funeral popped up. All these videos were published on different channels.

The following is the full statement by Baek Jong Won, addressed to his franchisees.

"Hello~ this is Baek Jong Won^^ I understand this is the busy season. Let's get through this with a little more spirit~ I'm saying hello for the first time in a while as there were many of you who were worried about my whereabouts.

Recently, there are many people who are interested in Korean cuisine internationally, so I'm in the process of filming a program to raise awareness of Korean cuisine. I wrapped up the initial filming stage and now I'm getting ready to return to Korea. So I can spend a happy holiday season with my family. My wife has recently started a theater play with Lee Soon Jae so we've been both busy~

The only reason I can work on things that I want to do, traveling both domestically and internationally, is because of you. I'll do my best to not fall short of your hard work. I'll take care of my health and I'll work harder to not tarnish the brand name you are all operating under. Please have a faith in me.

I can't visit you personally but I genuinely wish you the best in your business and family.^^" 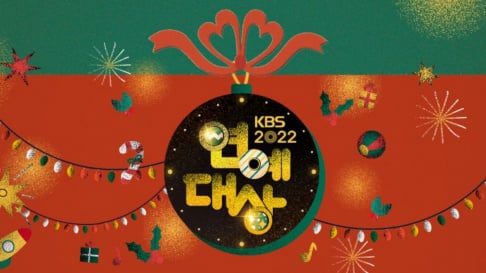 Check out the winners of the '2022 KBS Entertainment Awards'! 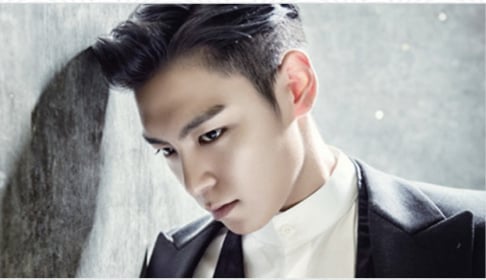 Sometimes I don’t get what satisfaction those peoples gets by spreading fake obituary or death news of others. It’s really not funny and evil. 🤦🏻‍♀️🤦🏻‍♀️🤦🏻‍♀️🤦🏻‍♀️🤦🏻‍♀️
I’m glad he’s happy and healthy.

LOONA’s Olivia Hye updates fans for the first time in 3 months after losing her injunction against BlockBerry Creative
3 hours ago   8   7,912