The November 8, 2022 broadcast marked the show's last, and MAMAMOO's MoonByul was announced the official winner of 'Second World' after performing her final stage for the competition "Rest." Although Exy (WJSN) was also listed as the finalist in the final two, MoonByul ultimately won. Leaving Exy in second place.

However, much to the delight of fans of both singers, in the end, the show's top 2 finalists were both winners of Queendom 1 and Queendom 2. Making many say that this was a final battle between two vocal Queens. Especially since there is a strong friendship between both idols, and they even got nominated for a Best Chemistry Award in the competition.

The finale rankings for all contestants for their final stages are as follows:

Several songs performed in the final will be released on Streaming platforms on November 9, 2022, for fans to enjoy. While the winner of the competition will also be receiving the grand prize of a special OST for a JTBC drama, as well a performance for it on this year's Golden Disc Award stage.

Honestly, the competition was thought, so congratulations to all the finalists! 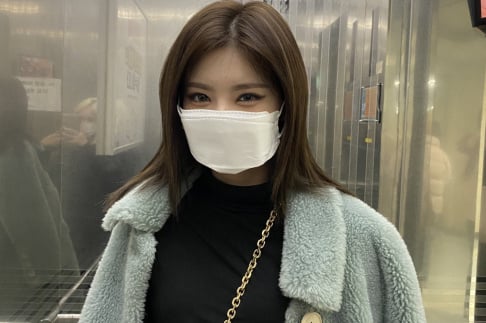 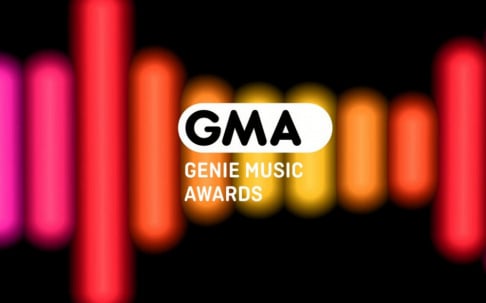 The winners of the 2022 Genie Music Awards

I mean at this point is it even a competition if it has a Mamamoo member in it, might as well just give them the trophy on the first episode and save the other contestants a lot of effort.

Moonbyul is a rapper in role, but she always was a vocalist at heart.

I mean...MAMAMOO doesn't have the reputation it has just for nothing.😏

GOT the Beat yields disappointing chart results compared to their previous release
2 days ago   64   29,798