Kris Wu sentenced to 13 years in jail for rape

Kris Wu has been sentenced to 13 years in jail for rape. 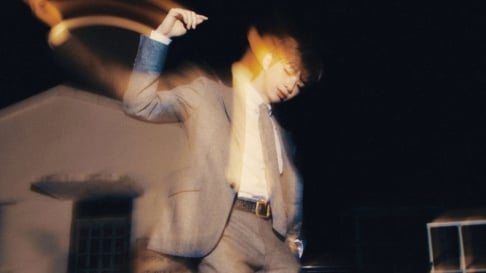 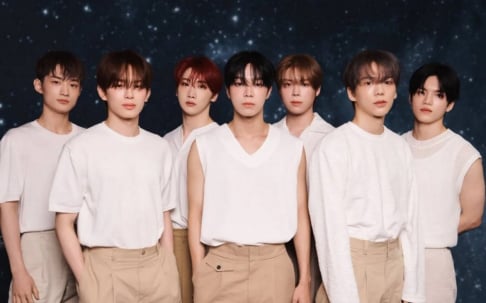 Well everything been investigated. He's been proven guilty. Yall really gonna defend a rapist? 13 Years only? He deserves life

Yeah i cant defend him anymore, i gave him the benefit of the doubt that it was just some females trying to sue for money.... but if you're found guilty in a criminal case, that means the evidence was overwhelming.