Actor Couples and Pairs that showcased chemistry more than once

K-dramas are getting more and more attention not only within Korea but globally as well. Thanks to streaming platforms and the help of new media, Korean dramas have been at the center of the spotlight. I mean -- who can't resist watching them?

With so many dramas being released, there are bound to be times when actors come across the same actor when appearing in a drama. In fact, it's more common than you thought it was.

Today -- we will be checking out some actor pairs that were fortunate enough to show off their chemistry twice through various dramas! This is interesting to see as both actors portray two different characters, but it's probably easier for the actors as they've worked with the actor before. So let's take a look and see which superstars had the honor of displaying great chemistry twice through the screen!

PS - This list will feature both K-dramas and K-movies, so please keep that in mind!

Hyunbin & Son Yejin - The Negotiation (Movie) & Crash Landing on You

Park Seo Joon & Hwang Jung Eum - Kill Me, Heal Me & She Was Pretty

What are your thoughts on this list? It's crazy and a blessing not only for the fans but for the actors to act with people that they've already worked with before, and it's even crazier to see these superstars in different films and dramas. Let us know who your favorite pair was, and make sure to let us know if there are any double pairs that we may have missed out on!

Sad you left out my favorite couple Ji Sung and Hwang Jumg Eum, main leads of Kill me, heal me and Secret. 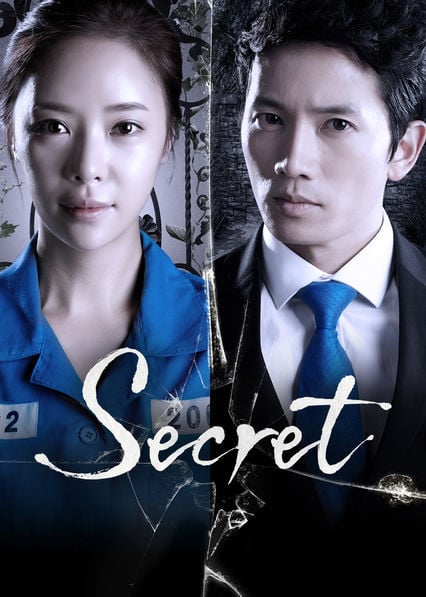