For those who aren't familiar with the show, "The Return of Superman" shows the daily lives of K-stars who have children ranging from newborns, toddlers to even older kids. In most households, the mother usually has the bigger responsibility of taking care of the kids. However, the roles are reversed in this variety program wherein the mother gets leisure time to herself while the father babysits the kids! As many guests have appeared on this show, here are six couples viewers wish to see in the future!

1. Hyun Bin and Son Ye Jin: The newlywed couple is expected to have a son soon! So it'd be great to be able to see these two lovely actors take their journey into parenthood!

2. Rain and Kim Tae Hee: Ever since their engagement, many fans have been curious about the lives of these two stars and their children, especially as Kim Tae Hee is known to be one of the nation's prettiest stars too!

3. Jo Jung Suk and Gummy: Known to be quite the lovey-dovey couple, plus with both their charming qualities, it'd be great to be able to see how they deal with parenthood, especially as Gummy has shared that their daughter actually takes after her husband!

5. Yoo Jae Suk and Na Kyung Eun: As the nation's top MC, many are curious as to how Yoo Jae Suk has the time to be able to look after his family! With such a busy schedule, it'd be great to see some father and child time!

6. Sean and Jung Hye Young: A couple that is envied by many, with several kids. Various parents have expressed how it is that these two are able to raise so many kids!

Of course, there are many other couples out there, but who'd you want to see on "The Return of Superman?" 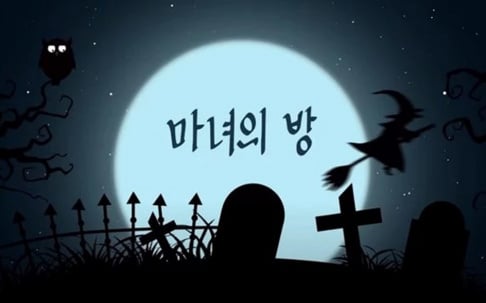 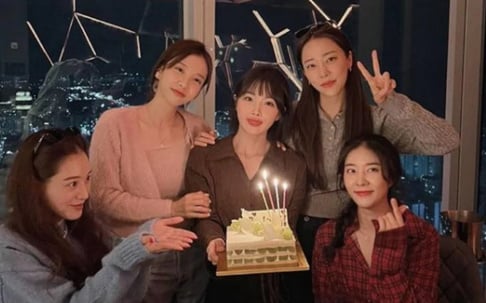 They don't want to exploit their children for fame and money.

Elite company: The Girl Groups that have won the grand award on both MAMA and Melon Music Awards
5 hours ago   9   6,942