TV personality Park Soo Hong was reportedly transported to the hospital after being assaulted by his father during his cross-examination at the prosecutor's office.

On October 4 at 10AM KST, Park Soo Hong was scheduled for a cross-examination with his brother, who was recently arrested on charges of embezzlement, at the Seoul Western District Prosecutor's Office. There, Park Soo Hong's father and brother were both in attendance.

According to a representative from Park Soo Hong's side, Park Soo Hong's father hit Park Soo Hong several times during the cross-examination, while saying threatening words such as "I will k*ll you with a weapon", and more. Police officers and an ambulance were quickly dispatched to the scene of the unexpected assault in the prosecutor's office. Park Soo Hong was then rushed to the hospital on the ambulance. Currently, the extent to Park Soo Hong's injuries is unknown. 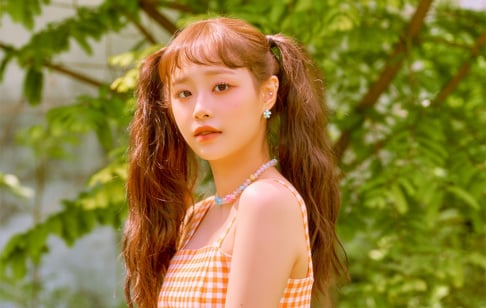 Family... He is better off cutting off these ties that holds him back.

WHAT?! This poor man's story was awful enough to begin with, I'm in shock. It's almost unbelievable that one human being could be cursed with a family this revolting. He was already suffering massively from the betrayal by his brother, to think it could get even worse...?!

May he experience a swift physical recovery and get ample, sincere support for the emotional trauma.

Netizens awestruck by LE SSERAFIM's performance at the Melon Music Awards
19 hours ago   40   20,589

LE SSERAFIM's visuals are blooming in cover and pictorial teasers for tmrw Magazine
1 hour ago   2   1,286