Song Minho (송민호), also known by his stage name 'Mino' is the Main Rapper, Vocalist, and Face of the boy group 'Winner.' The group is most notably known for their top hits 'Millions,' 'Everyday,' 'Really Really,' 'Fool,' and 'Island.'

Mino is also known amongst fans for having a strong passion for all things music, especially art, and he often showcases his skills in sketching or painting on his Instagram feed.

Leading up to this event, Mino would consistently post updates regarding his pieces before shipping them up to the 'Start Art Fair in Saachi Gallery' based in London, United Kingdom.

Although he won an award in London, it wouldn't be the first time Mino has taken part in an art exhibit showcasing his talents in the arts themselves. Either online or in person, Mino has a distinct style that he portrays in his own exhibits. Such as: In 2018, Mino held his first-ever art exhibition called: 'Gentle Monster X MINO: Burning Planet.'

In 2021 on December 8th, he also held 'Welcome to Infinity: Concept Exhibition: Listen to Pieces.' 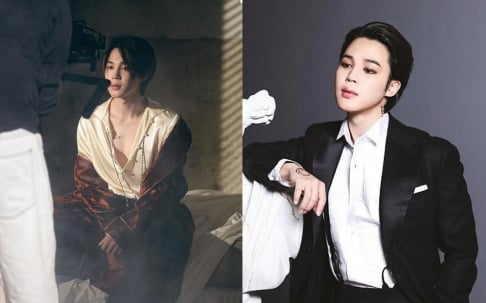 BTS's Jimin unveils the behind-the-scenes photos from his solo photo folio 'Me, Myself, and Jimin 'ID: Chaos'' 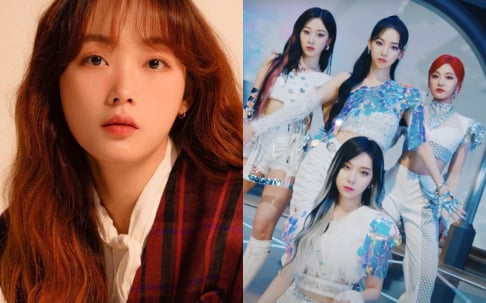 I am so in love with his paintings. These giraffe inspired are really good. I had no clue he was exhibiting in London. Congratulations Mino!