On September 28, Netflix confirmed 'Gyeongseong Creature' would be airing on the streaming platform.

'Gyeongseong Creature' is described as a survival thriller about youth who lived during a time when human rights were taken away from them and had to fight for their right to happiness. The drama will be written by 'Dr. Romantic' screenwriter Kang Eun Kyung and directed by Jung Dong Yoon of 'Stove League'. 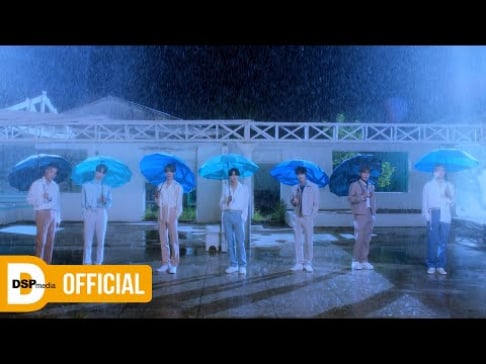 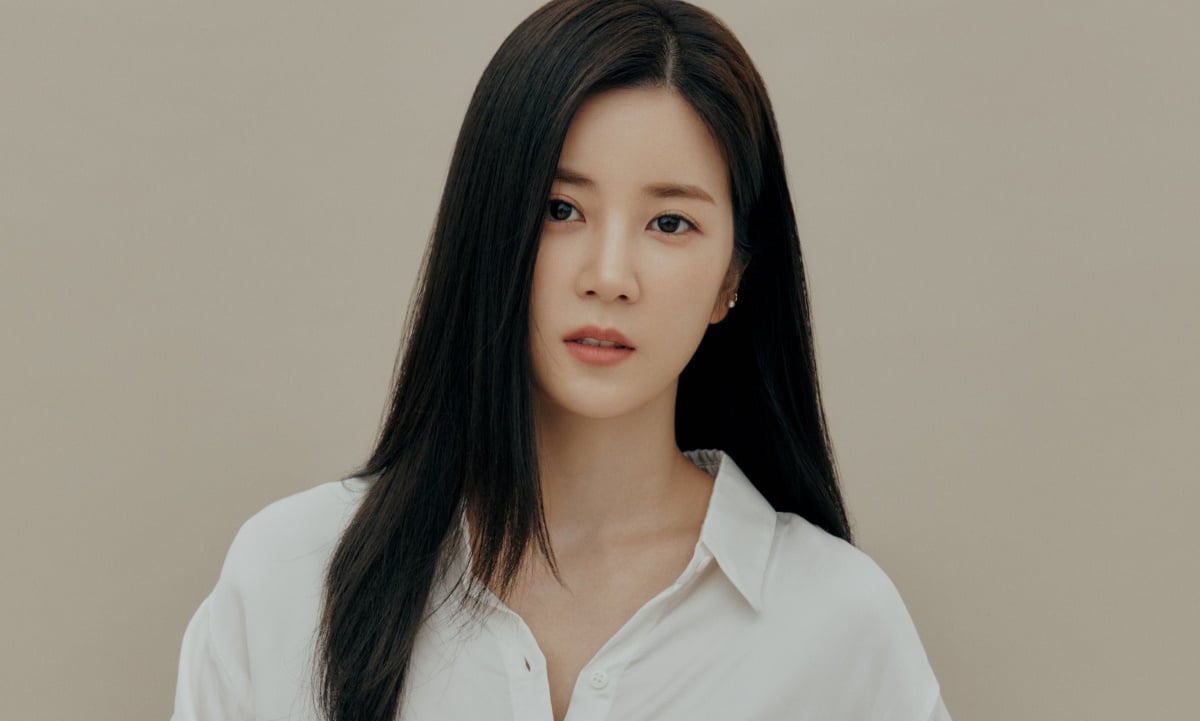 A Pink's Chorong to postpone fan meeting after car accident

got a feeling this show might be on the cliche route judging from the writer of "Dr.Romantic"

Netizens awestruck by LE SSERAFIM's performance at the Melon Music Awards
21 hours ago   40   21,136 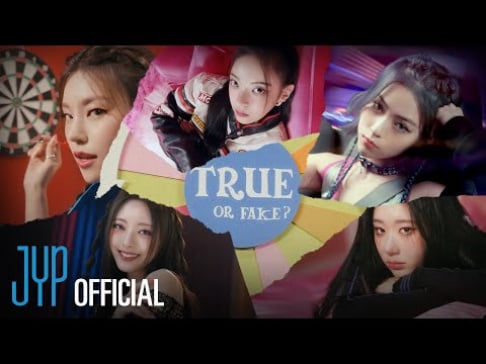 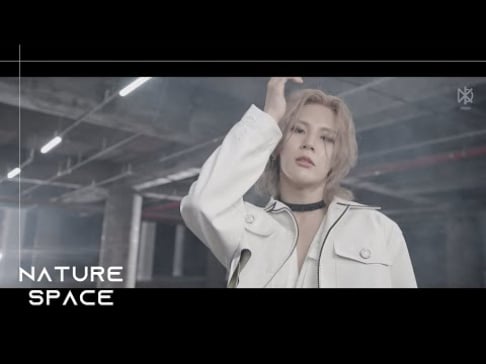 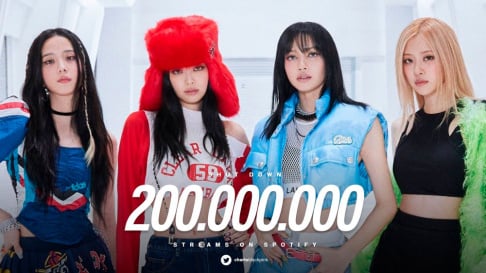 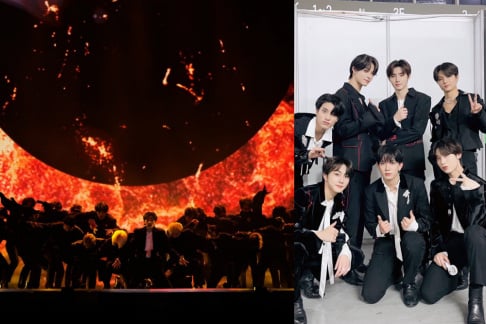