Sun revealed her thoughts on withdrawing from the Wonder Girls.

On the September 2nd episode of 'Oh Eun Young's Golden Counseling Center', Sun opened up about withdrawing from the Wonder Girls in 2015, saying, "When I was promoting with the Wonder Girls, there were a lot of question marks inside me. I was being careful of everything, and during that time, my grandfather and father passed away, so I started thinking about the purpose of life."

She continued, "There was a feeling of emptiness that I can't explain or express. I don't think I could fill that void even if I become more famous or rich. I thought that I would damage the members if I stood on stage with this mindset. I needed rest as much as I had been running forward without looking back."

On her withdrawal from the girl group, Sun said, "There was a misunderstanding that I withdrew because of my marriage and childcare. I thought that I shouldn't hurt the other members or cause difficulties, so I felt like I should officially put my role in order." She then said to her fans, "I want to say sorry. I didn't mean to abandon the Wonder Girls. I'm sorry I hurt you." 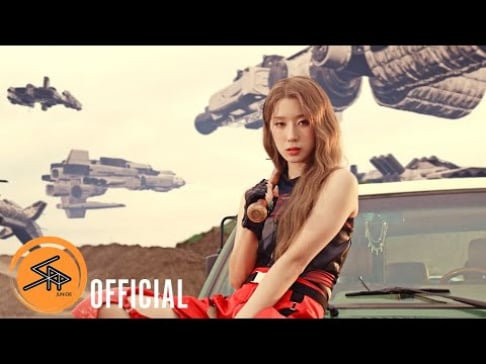 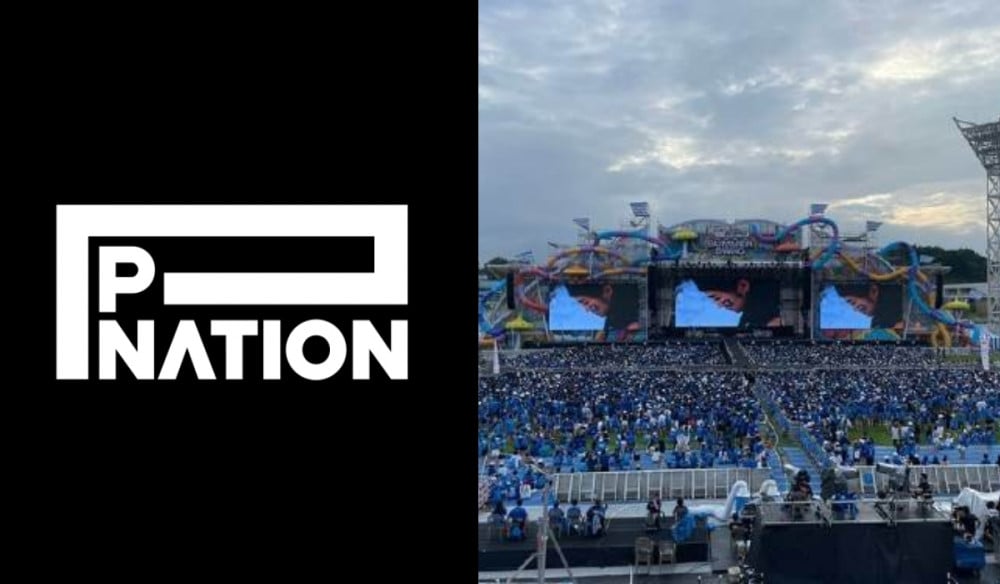 i feel at the point when you decide to announce your marriage, you should ask yourself and maybe your other half the question..

what happens after this.. will you be settling down your role as a husband and wife immediately and starting a family after that.

or is the marriage just a "CHANGE of Maritial Status" but you still want to carry on your career for a while more.

for some celebrities like Kim Tae Hee, she immediately stopped all her acting and took a LONG LONG hiatus after her marriage but i guess for actress, you can stop work for 4 or 5 years and still come back as you can play different roles.

but for a idol group the 20s and early 30s is the PRIME time, and by mid 30s, you are probably not so active anymore... unless you are like PSY or JYP..himself, still dancing at 40+ or later.

so i guess if she had decided not to promote already, she could have done what Laboum member did, leave the group and concentrate on her family and at least the fans know she is leaving and wont be waiting forever...

but i guess she left it open ended, and made her fans think there was a chance she is just taking a couple of months of break after wedding.. and still continuing on..

Every group/singer has their time to shine. Wonder Girls did a superb job. They never abused their popularity nor opportunities. By promoting in America, WG boosted K-pop amongst foreigners. It must have been discouraging to perform in front children who were not aware of K-pop but WG fought through it. Disbanding was a blessing in disguise. Not only were there too many new girl groups but each member also started pursuing their own paths. Lives were taken but found. 선예언니 was able to spend time making core memories with her new family. Maybe grandpa and dad gifted this from heaven. We are always supporting all six members, whether separate or together.