News
Posted by jieun-im 12 days ago

On September 19 KST, Clue C's leader and dancer Lee Chae Rin took to her personal Instagram to post a photo with the caption, "Chemotherapy, start. I'm not scared at all. Come at me." The photo showed a selfie of Lee Chae Rin that had been taken at a medical center for cancer treatments.

Lee Chae Rin previously revealed on September 4 KST that she had gone to the emergency room for non-COVID related reasons, due to a rapid decline in health. Then, on September 12 KST, Lee Chae Rin announced that she will be taking a break due to health reasons, as it will be difficult for her to participate in the dance crew's packed schedules while undergoing treatment. 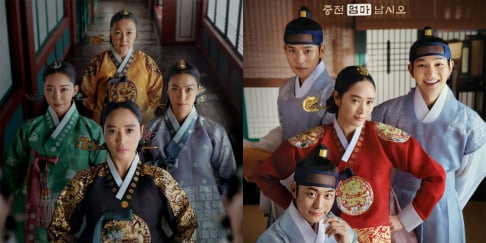 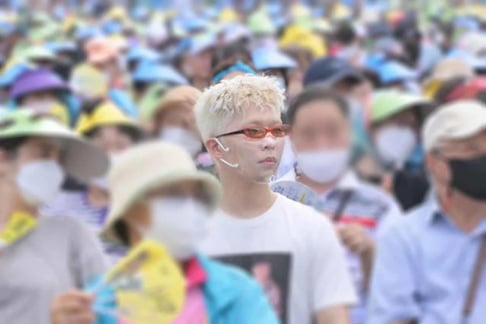 I'm glad she has a positive outlook on this. I hope everything turns out okay for her. I know Clue-C received some flack from netizens during SDGF last year also so I hope it's nothing but positivity for her during her treatment.

"A joyful heart is good medicine,

Netizens discuss why BTS member Taehyung and IVE's Wonyoung are the most popular idols in Korea right now
3 hours ago   15   6,954

Kim Taehyung and Jisoo are the most-followed male and female K-pop Instagram accounts for September 2022
3 hours ago   4   3,467

Controversial SoJang claims IVE is supposed to be a 7 member group and insinuates that Jang Won Young had Park Joo Bi kicked out
1 day ago   92   62,057