Sorn has released another concept photos for her comeback single.

In her new image for "Nirvana Girl," Sorn strikes a pose in a bright pink dress, looking confidently into the camera. Her first fourth single since moving to WILD Group, "Nirvana Girl" is a collaboration single featuring her former CLC groupmate Yeeun.

Meanwhile, "Nirvana Girl" is set for release on September 15 at midnight KST. 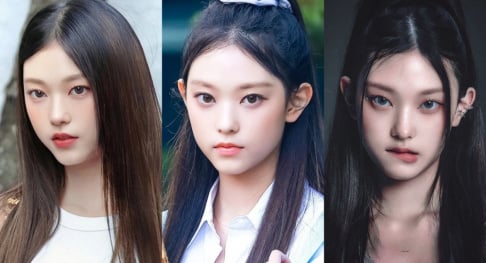 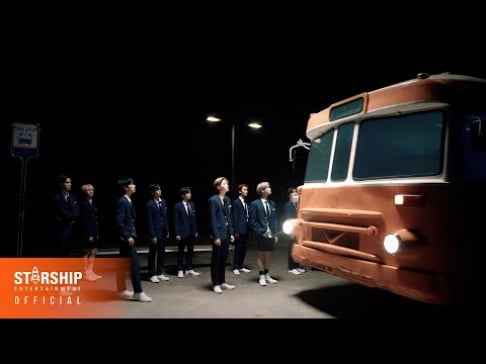 |I literally cant wait to hear how it sounds!