News
Posted by Sofia-Sayson 6 days ago

On September 5, ONEUS made their comeback with the group's eighth mini-album 'MALUS', featuring the title track "Same Scent".

On September 20 KST, SBS MTV's 'The Show' announced the winner for this week's music show and revealed that ONEUS once again took home the trophy with "Same Scent". This marks the group's fourth win for the song and the group's fifth win overall.

Congratulations to ONEUS on their well-deserved win! Watch their performance on this week's 'The Show' below. 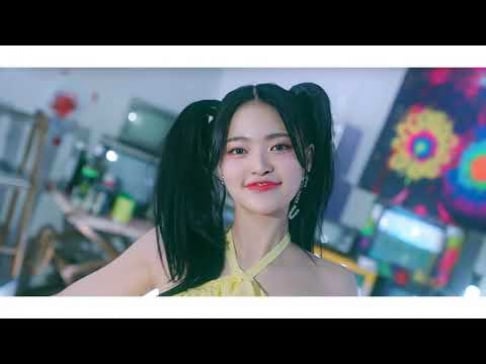 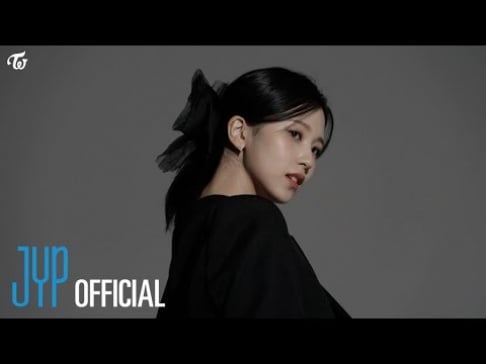 I'm so happy for ONEUS! This is such an incredible track for them to find this kind of success, I hope they continue to be so involved in choosing their title tracks like with Luna and Same Scent!

#BlinksCyberBullying trends on Twitter as K-pop fans call out the toxic fans for constant cyber bullying and doxxing
1 day ago   196   37,751

"We love you Taehyung" trends on Twitter as fans flood social media with their displeasure over unfair treatment
21 hours ago   38   48,400

BLACKPINK is the first female group since Destiny's Child in 2001 to simultaneously debut at #1 on these two important charts in the US and UK
1 hour ago   19   1,047

#BlinksCyberBullying trends on Twitter as K-pop fans call out the toxic fans for constant cyber bullying and doxxing
1 day ago   196   37,751

Social media post of parents burning all of their daughters K-pop merchandise goes viral
3 days ago   144   245,209