NewJeans are making a name for themselves as the nation's "younger sister group" with immense popularity as soon as they debuted.

On September 21, the girls were invited to perform at the 'DANFESTA Dankook University Festival,' where they performed three tracks from their debut album.

The fancam videos were uploaded on September 21 and shared on various online communities where netizens could marvel at the girl group's performance.

Netizens and fans commented, "They're so cute," "They are babies but so good at singing," "The video is well-recorded," "She's so fresh and I love it," "They are so adorable," "They're much taller at the festival than at the music programs," "NewJeans are the best," and "They're the nation's younger sister group." 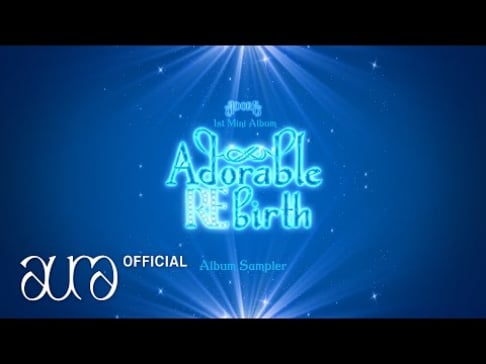 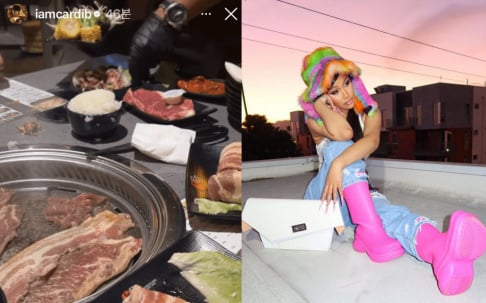 Just 4 songs and they already have 10 MILLION MONTHLY LISTENERS, the 3rd highest of any girl group in this industry.. just think how crazy it is to do that in 2 months of their debut.. Making rhythmically simple but chill, fun and refreshing songs are all it takes. Rooting for this team,.

I've gotten so fond of them almost instantly with their debut songs. As a millennial at 31, I feel like a proud momma or auntie watching them. Such talent and music that's nostalgic and reminds me of my teens in the y2k. Proud to have experienced y2k in my teens and loving the nostalgia the girls are bringing.

Netizens discuss why BTS member Taehyung and IVE's Wonyoung are the most popular idols in Korea right now
4 hours ago   18   8,263

Kim Taehyung and Jisoo are the most-followed male and female K-pop Instagram accounts for September 2022
4 hours ago   4   4,335

Controversial SoJang claims IVE is supposed to be a 7 member group and insinuates that Jang Won Young had Park Joo Bi kicked out
1 day ago   92   62,634