The crew of the hit Netflix-original series 'Squid Game' arrived in style at the red carpet event on September 12 (PDT) ahead of the '74th Primetime Emmy Awards' later this evening.

First, lead actor Lee Jung Jae appeared on the red carpet hand-in-hand with his girlfriend Lim Se Ryung, a stunning couple giving off chic, sophisticated vibes. Lee Jung Jae has been in a public relationship with Lim Se Ryung, well-known as the vice chairman of Daesang Corporation, since 2015. The couple previously made a public appearance together at the 'Cannes Film Festival' earlier this year.

Finally, director Hwang Dong Hyuk joined the crew for a round of red carpet interviews ahead of the main ceremony, which is currently under way. 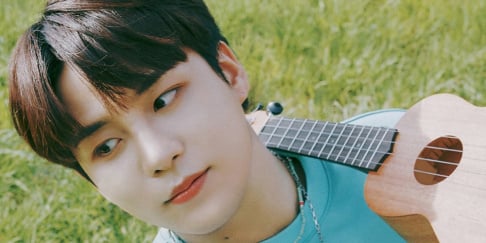 ATEEZ's Jongho to release an OST for TVING's 'Youth MT' 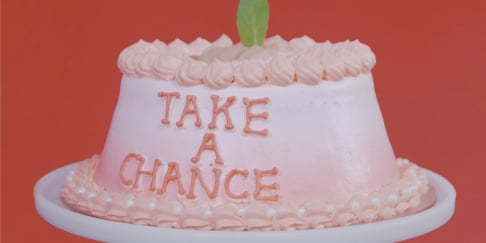 you dont see k actors bringing their partners to award shows love this!!!

Awesome moment for them! Lovely crew