Dramas
Posted by jieun-im 22 days ago

On September 7 KST, KBS 2TV's new Wednesday-Thursday drama 'Bad Prosecutor' released a teaser poster, featuring D.O. as prosecutor Jin Jung. In the poster, D.O. was seen with a disheveled hairstyle wearing a red track suit, and holding onto a wooden stick as if he was ready to fight any second. In particular, the poster showed an additional image of D.O. wearing a blue track suit, standing among a crowd of prosecutors in professional suits, drawing attention for D.O.'s portrayal of a maverick prosecutor seeking justice. 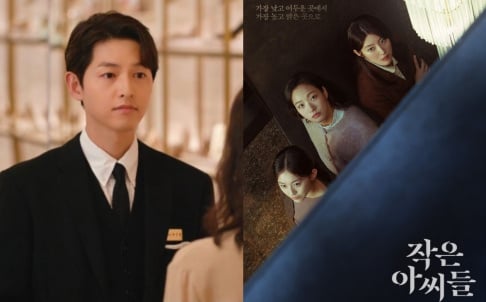 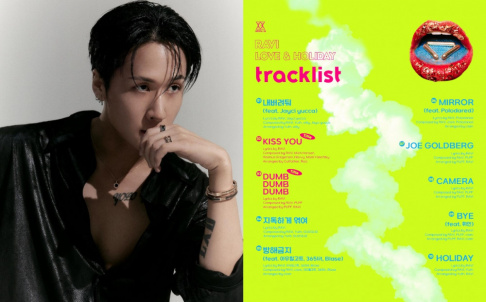 This is not what I've expected but I'm sooo excited 🤩