Apink's CHOBOM(Chorong and Bomi) released their first Single Album, "Copycat," in July, becoming the first-ever official subunit of Apink to release an album.

On September 7, IST Entertainment announced that "Apink CHOBOM will hold their fan meeting 'Framily' at Dongduk Women's University in Seoul on October 8th & 9th KST, and unveiled the official poster of the event.

Earlier, it was announced that CHOBOM is scheduled to hold their first fan meeting, 'Framily,' in Tokyo on September 23, KST.

"Framily" has the meaning 'Friends who are close like family,' which, in this case, expresses the close bond between Apink and Panda(Apink's Official Fandom).

The fan meeting in Seoul will be held offline on October 8. In addition, the performance on October 9 is expected to be a performance that global fans can enjoy together as it will be conducted not only offline but also be broadcasted live online.

In order to prevent the spread of COVID-19, it is said to be conducted under strict quarantine rules.

Apink, to which the two belong, is a representative K-pop girl group celebrating their 11th anniversary this year. Each member is active in various fields, such as unit activities, acting, musicals, and entertainment, with a distinct presence. 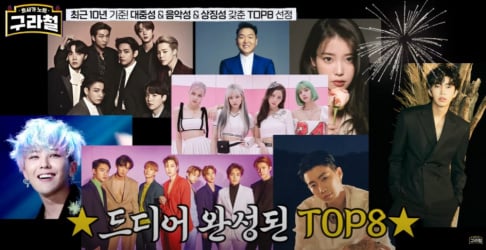 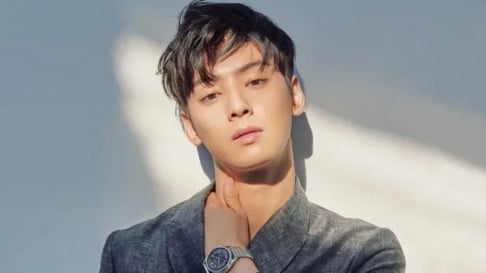 PD Pyeon says Cha Eun Woo has exceptional manners and despite his jam-packed schedules, he was the first one to greet her

Girls and album are 'wow'.

I love them! They are one of the most underrated girls!

NewJeans's Minji stuns the web for her breathtaking beauty on the red carpet
3 hours ago   11   2,861

Heineken speaks up about the possibility of getting #Jin as a representative
3 hours ago   3   2,849