'Extraordinary Attorney Woo' was the most-talked-about drama with a ton of praise when it first premiered. The drama received much love from viewers across the globe for its heartwarming storyline and loveable characters.

The series received so much love that the K-drama was recently renewed for season 2. However, despite what was expected, many K-netizens have mixed feelings about 'Extraordinary Attorney Woo' getting a second season. There were many reasons why K-netizens had mixed thoughts on this, but many thought the storyline was weak compared to the beginning.

These netizens even created a meme to express the drama's progression or, perhaps, regression. 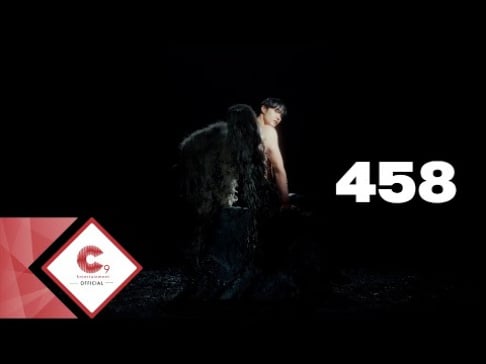 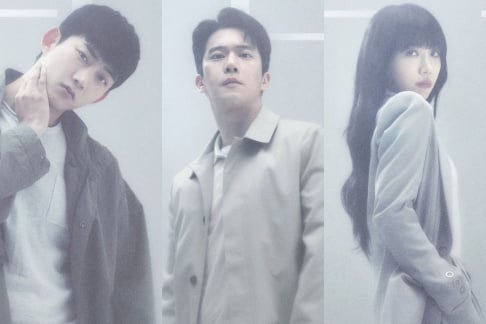 That's the thing about k-drama entirely tho. For example the fun there is before a couple start dating and how boring it becomes after they're in it.

well this time im agree with knetz tho...they get so many hype at the start but as usual the kdrama writer always going down at the mid and end of the drama...for me the loveline part kinda ruin the drama tho