On August 7 KST, Fantagio Music released images of the girl group's lightstick through their official social media accounts. The lightstick features a glittery globe-shaped plastic top with a golden key inside. According to the lightstick's details, it can glow in white, yellow, red, or orange, reminiscent of the group's official colors.

Meanwhile, sales for Weki Meki's new lightstick will begin on August 8 at 3 PM KST via the official WITHMUU website.

Check out the lightstick's details below! 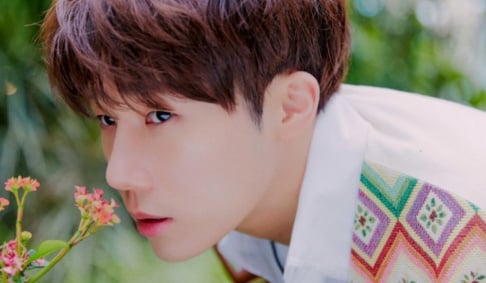 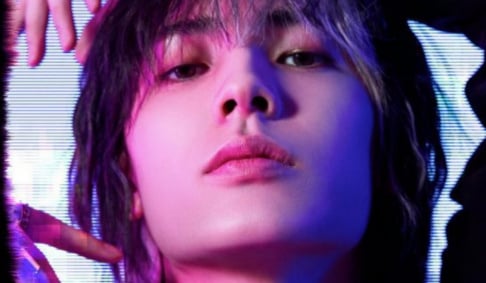 Cute light stick not gonna lie I’m surprised about the timing of its release.

Yet no music from them give us the album…..

K-netizens are shocked to find out that Don Spike was allegedly having meth parties at hotels and was found with enough drugs for 1,000 people
8 hours ago   24   12,339